Inspired by the charismatic, larger-than-life personalities that inhabit the world of musical theater, Broadway Rose’s 2014 season offers a collection of colorful, uplifting shows – including one of the “brassiest” (and most beloved) shows in Broadway history! 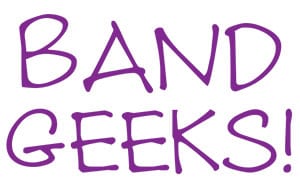 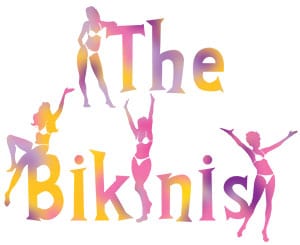 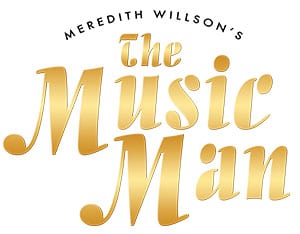 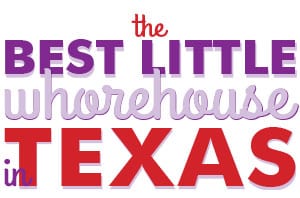 Ticket subscriptions ensure you won’t miss out
on a luminous experience at Broadway Rose!