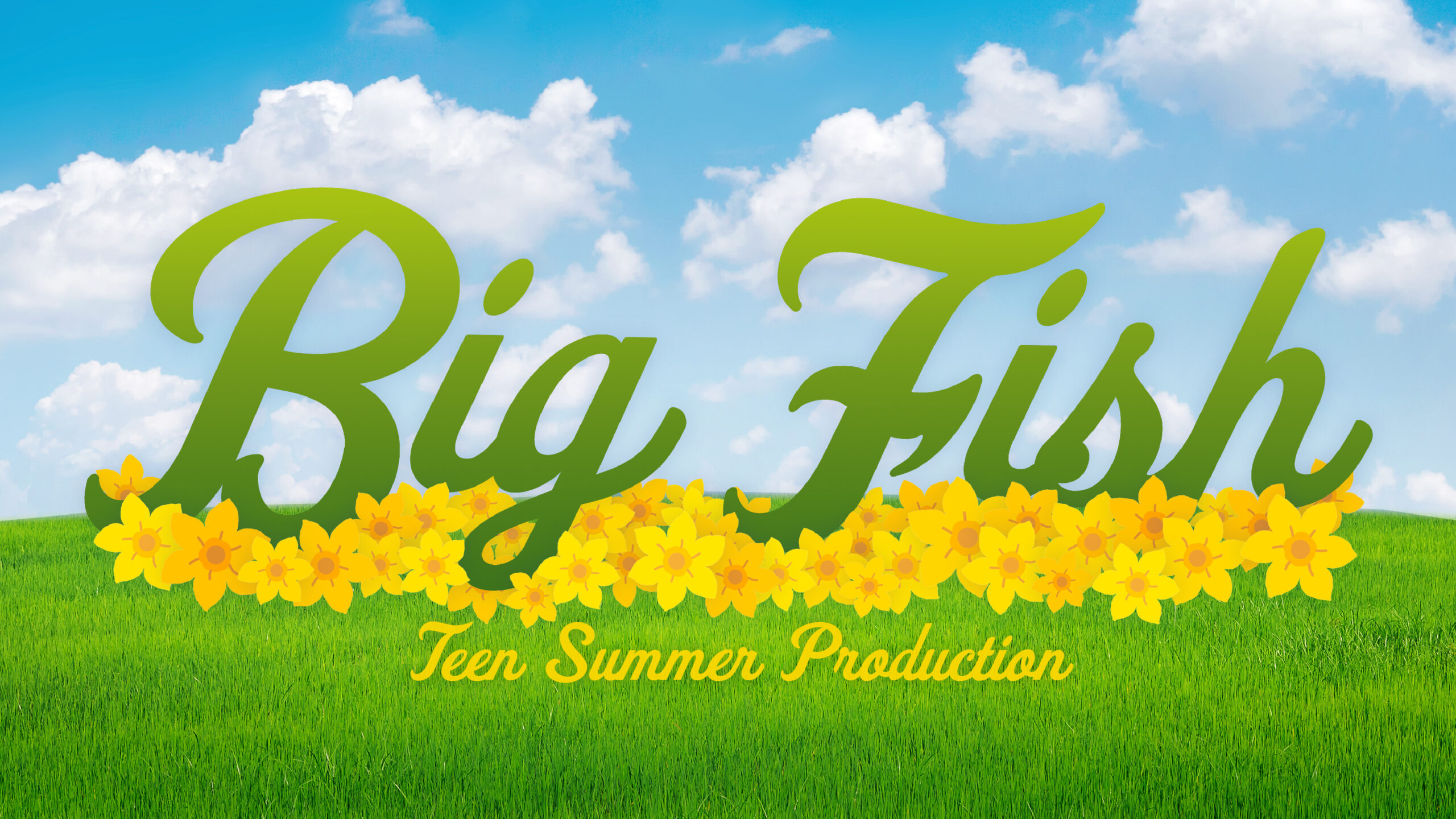 Sixty-year-old Edward Bloom faces his mortality while his son Will prepares to become a father himself. In the storybook version of his past, Edward ages from a teenager to adulthood, encountering a Witch, a Giant, a Mermaid, and the love of his life, Sandra. In the present, Will discovers the secret his father never revealed. Performed by our Teen Summer Workshop participants.

Based on the novel Big Fish: A Novel of Mythic Proportions by Daniel Wallace and the Columbia Motion Picture written by John August.

Book by John August
Music and Lyrics by Andrew Lippa