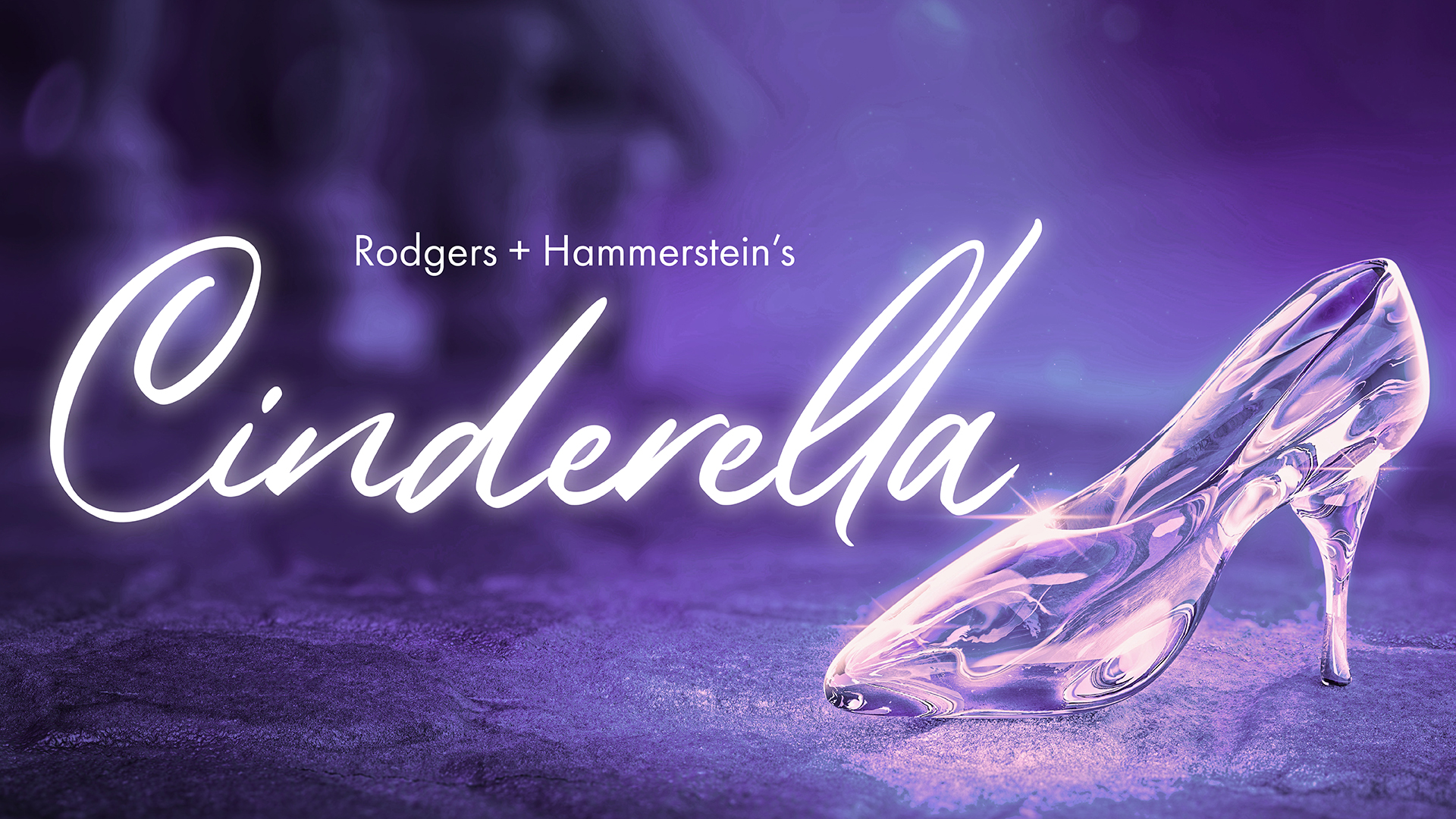 Whimsical, lavish, and romantic, Rodgers + Hammerstein’s Cinderella  is the 2013 Broadway adaptation of the classic 1957 musical. The score features beloved songs from the original, such as “In My Own Little Corner,” “Impossible/It’s Possible,” and “Ten Minutes Ago,” sprinkled with additional works from the Rodgers & Hammerstein canon, while new characters and libretto help usher the story into the 21st century. Filled with breathtaking special effects, sparkling costumes, and gorgeous music, this modern fairy tale will sweep you off your feet and let you believe in the power of possibilities.

Directed and Choreographed by
Lyn Cramer

This musical is suitable for most audiences.