It’s New York City, and Austin has just discovered the woman he planned to spend his life with has other plans. His brother, Jeff, decides it’s time to get back into the dating scene and arranges dates for them both through an online dating service. Jeff and Diana hit it off straight away – after all, they’re only after a bit of fun. Things don’t go as smoothly for free-spirited Marcy and straight-laced Austin. Full of mishaps, misunderstandings, and mistakes, I Love You Because is a fun, contemporary, romantic comedy. 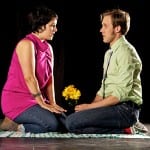 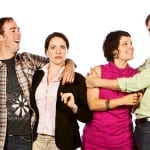 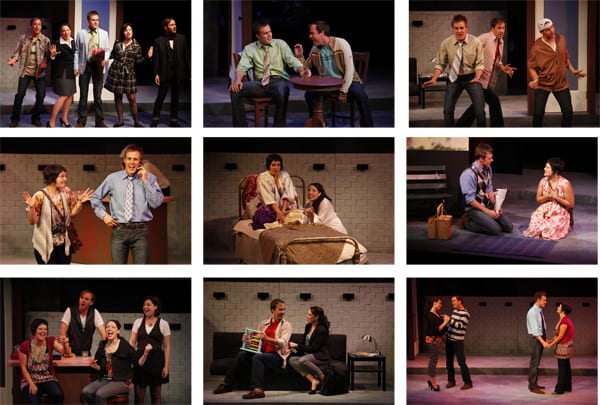