Set sail with one of Gilbert and Sullivan’s most popular comic operas. This hilarious, hopeful farce follows young Frederic, an orphan who has mistakenly been apprenticed to an ineffectual but raucous band of pirates. He disavows the pirates’ way of life and falls for the beautiful Mabel. Frederic’s melodious tones win over the heart of Major General Stanley’s songbird daughter, Mabel, but when the Pirate King discovers General Stanley has lied about being an orphan to keep the pirates from stealing all of his belongings and carrying off his bevy of beautiful daughters, an “ingenious paradox” may prevent the budding romance and lead to the death of “The very model of a modern Major-General.”

Tickets: All seats just $10.00.
Children under two years of age sitting on parents’ laps are free to youth productions. 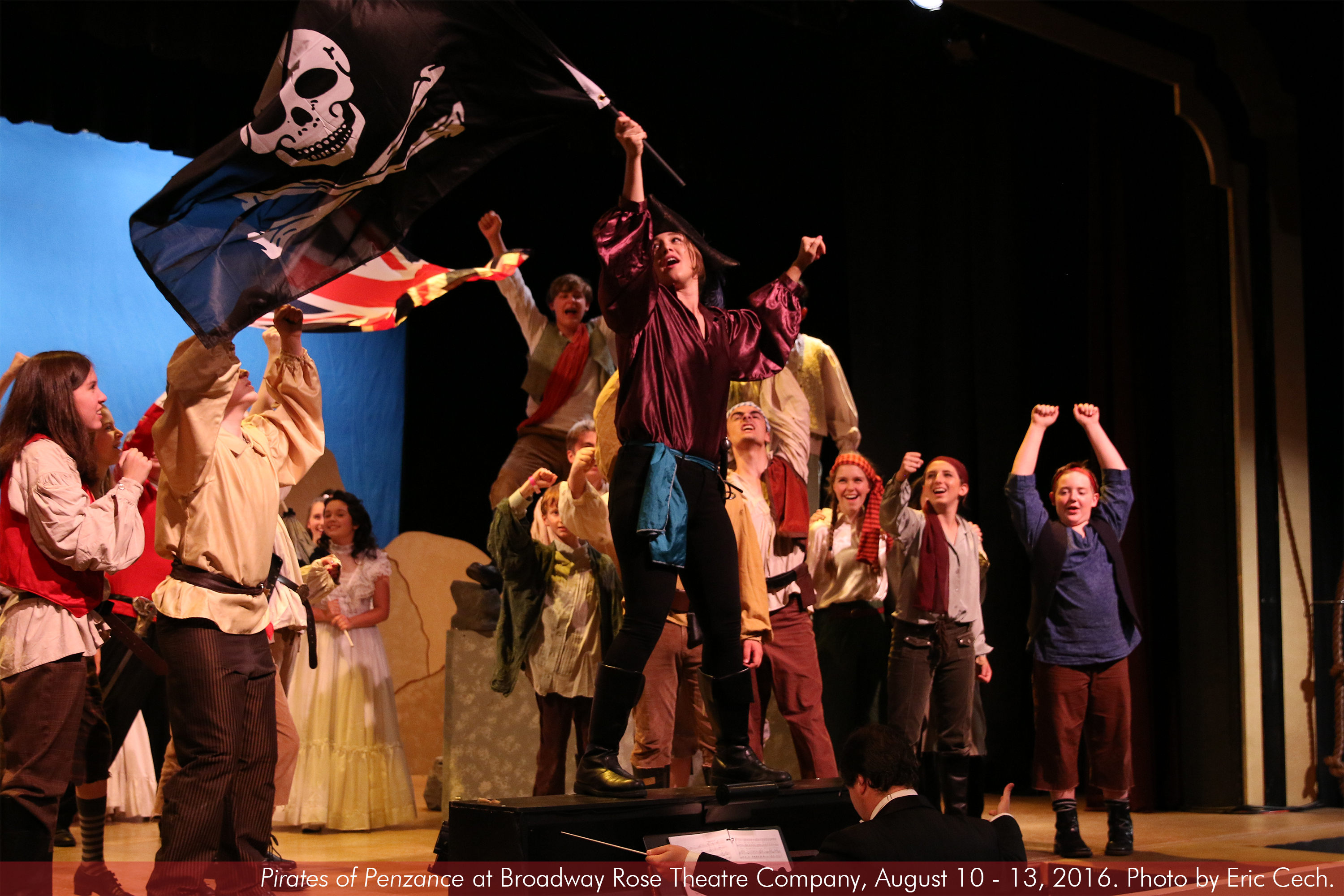 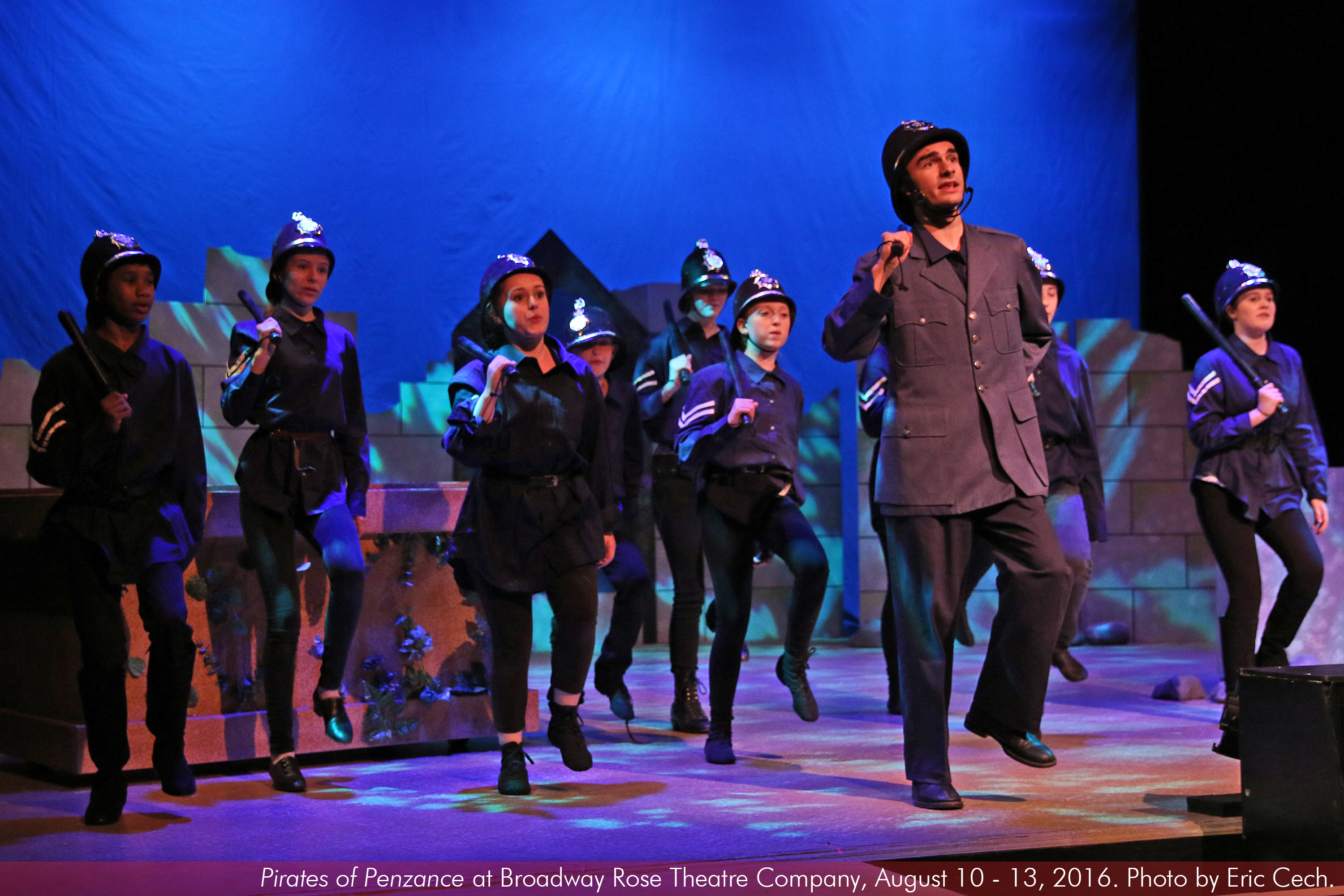 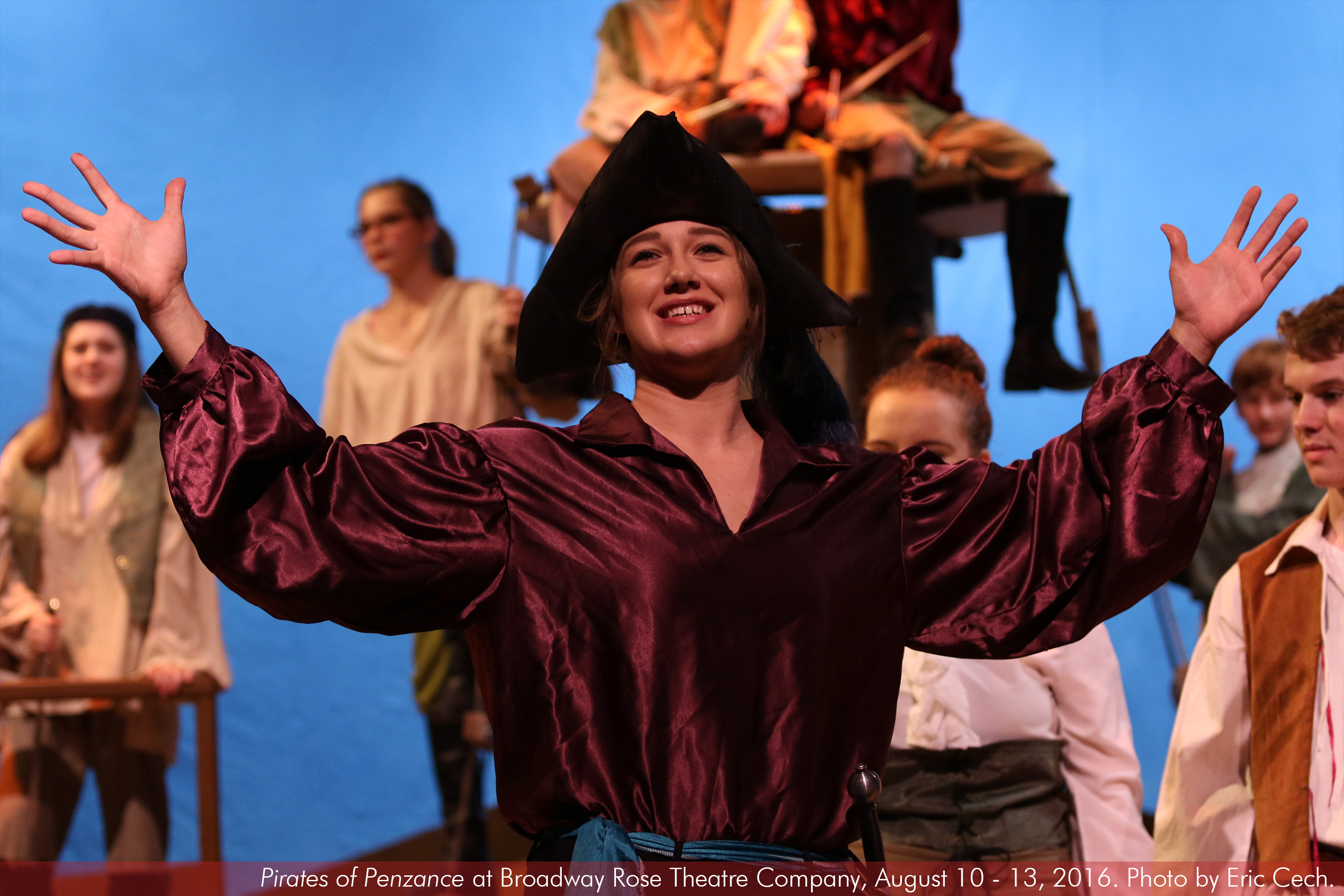 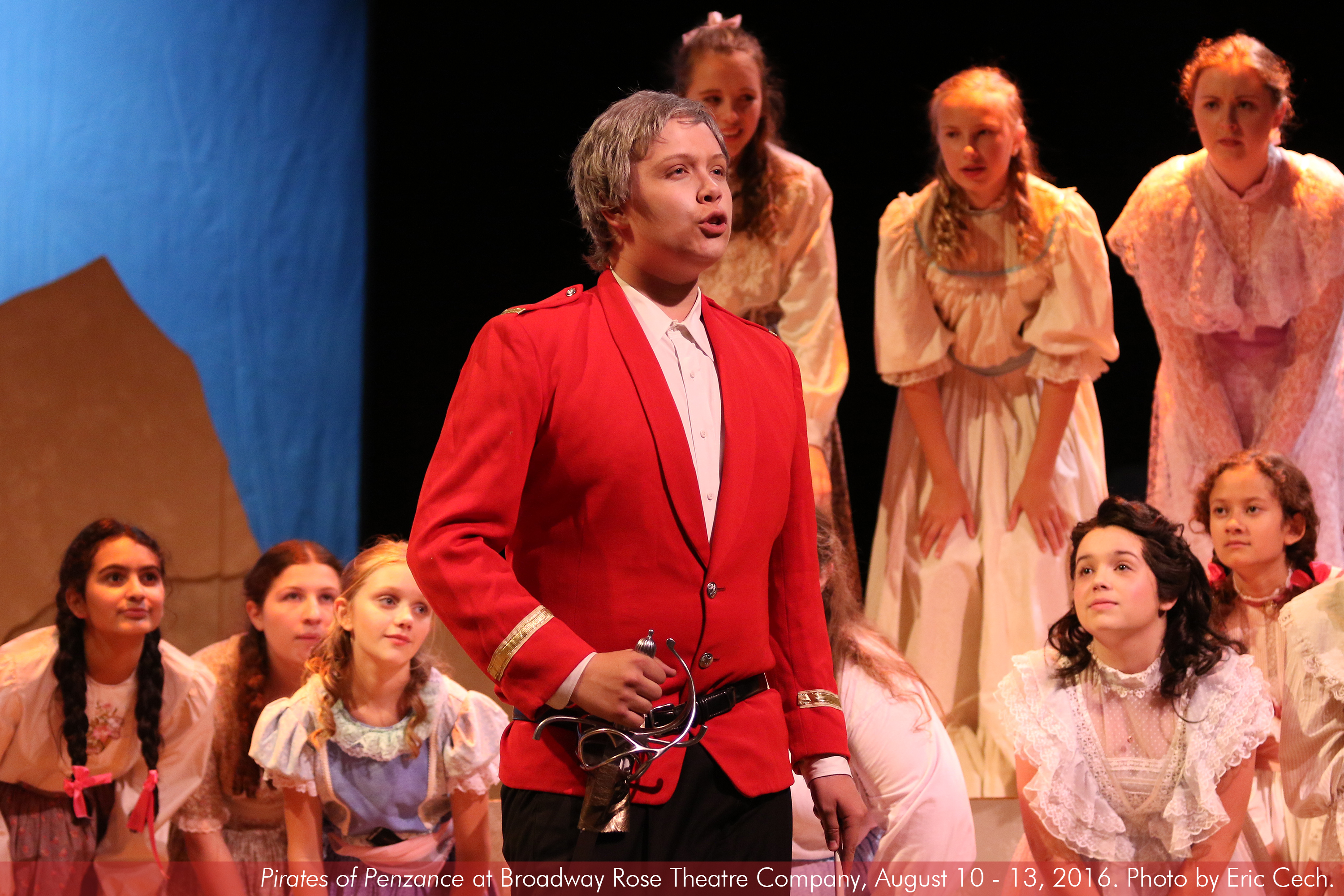 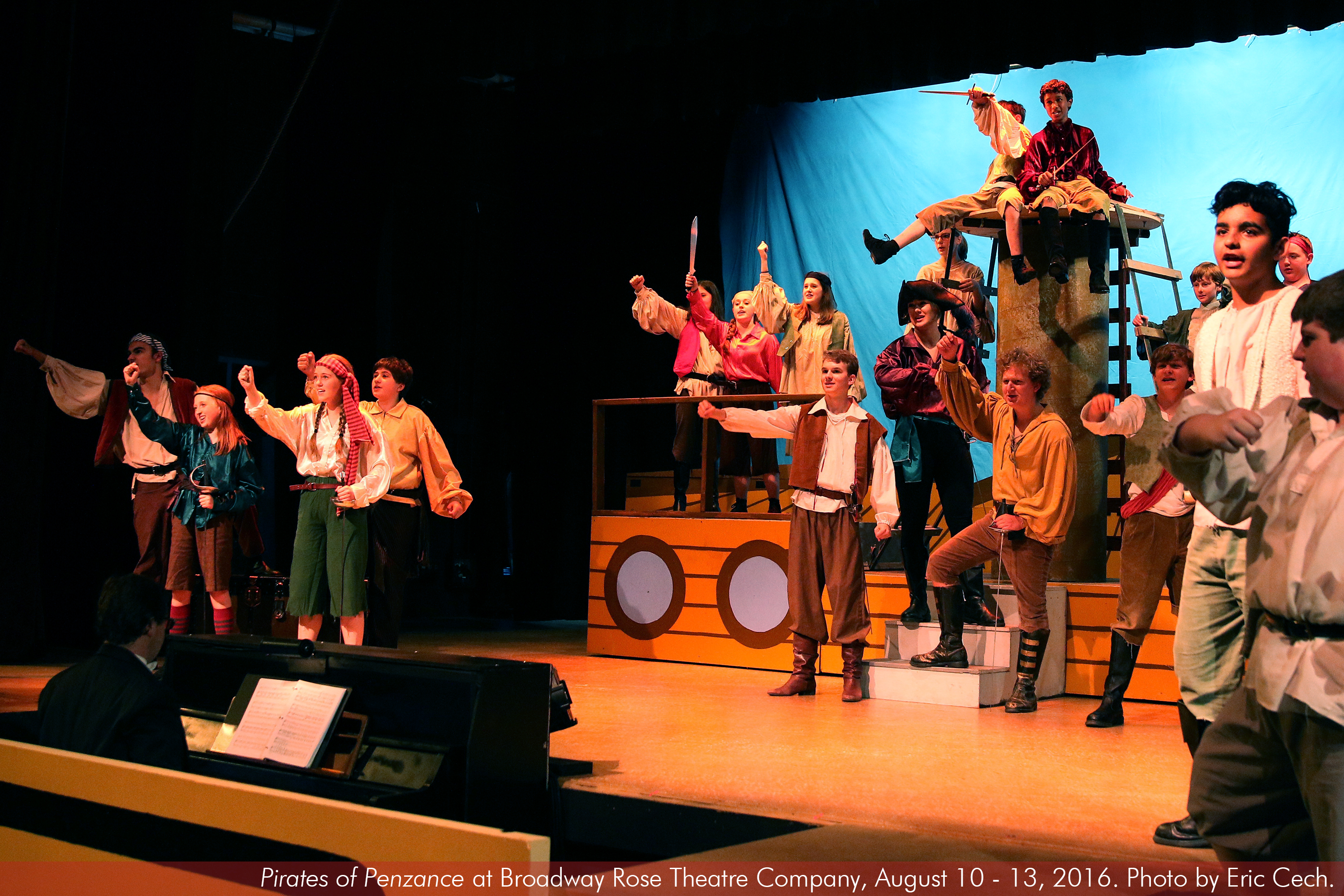 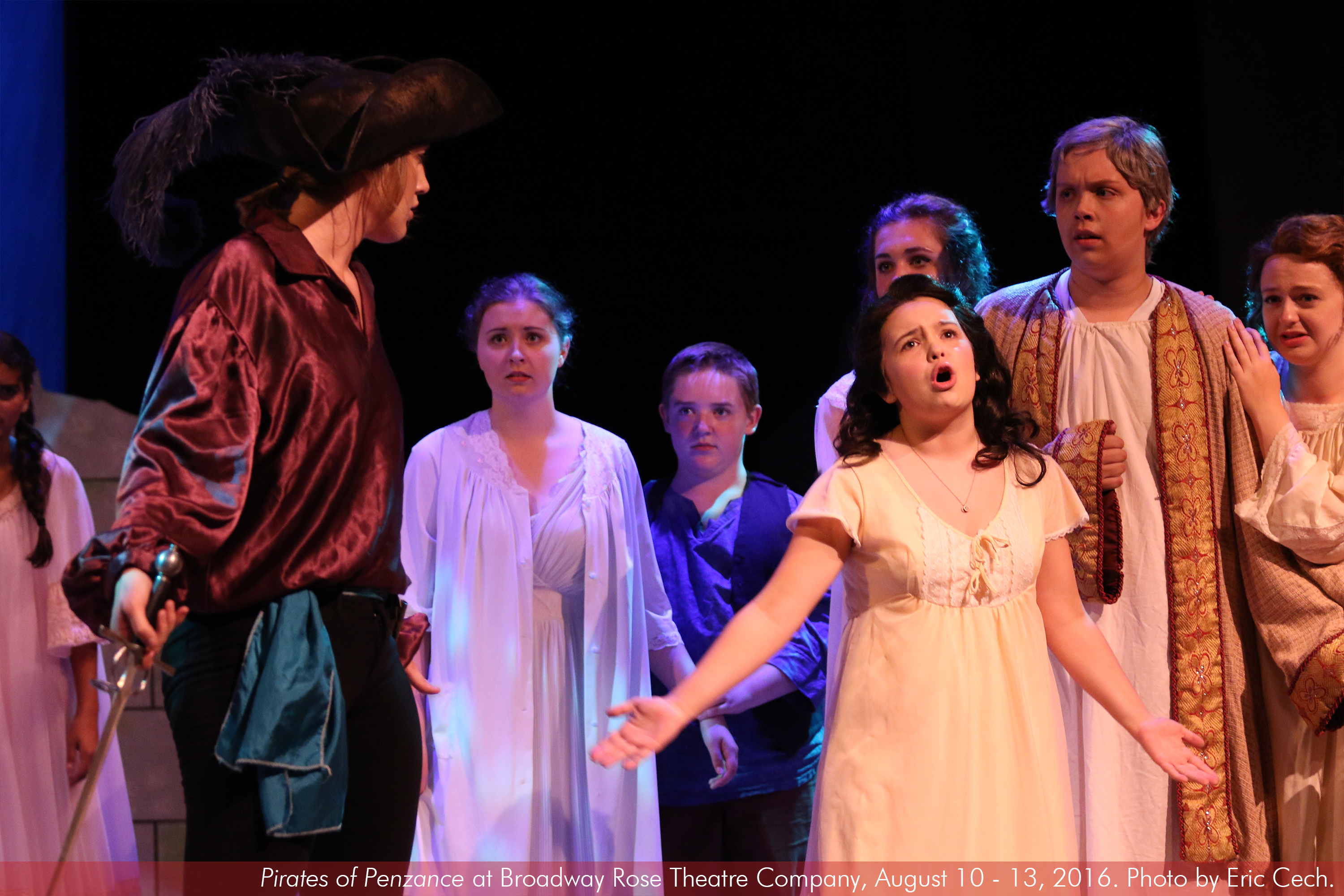 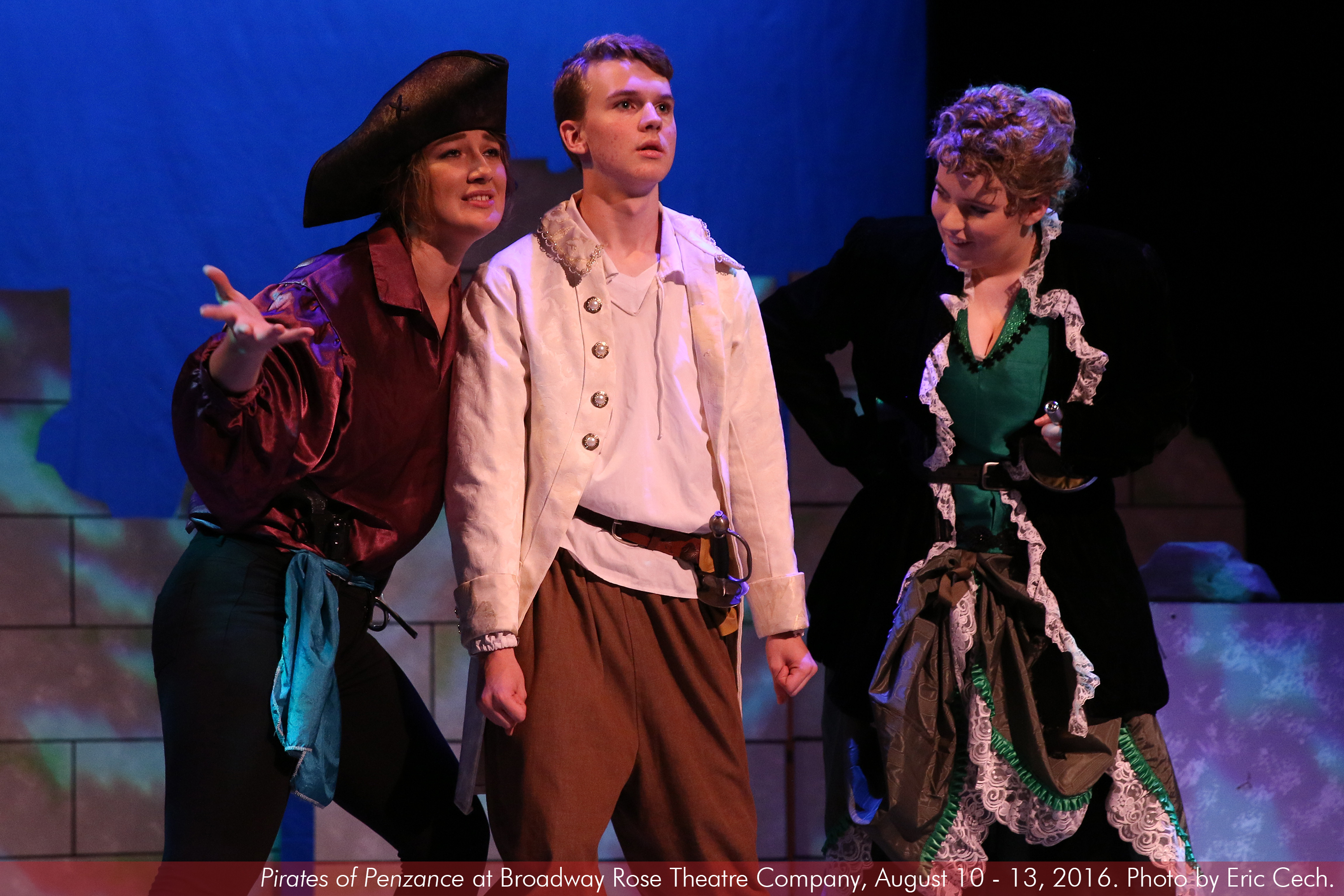 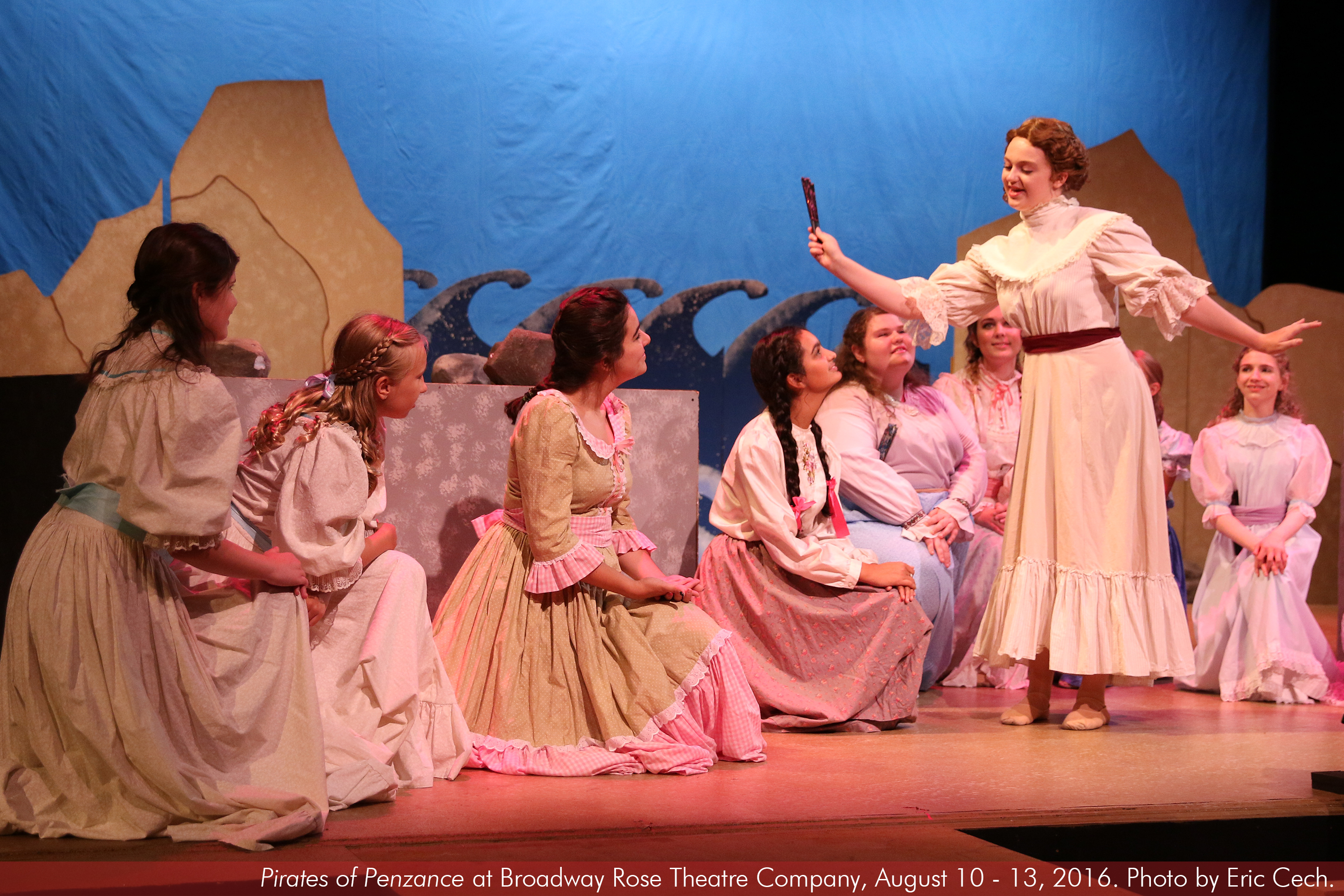 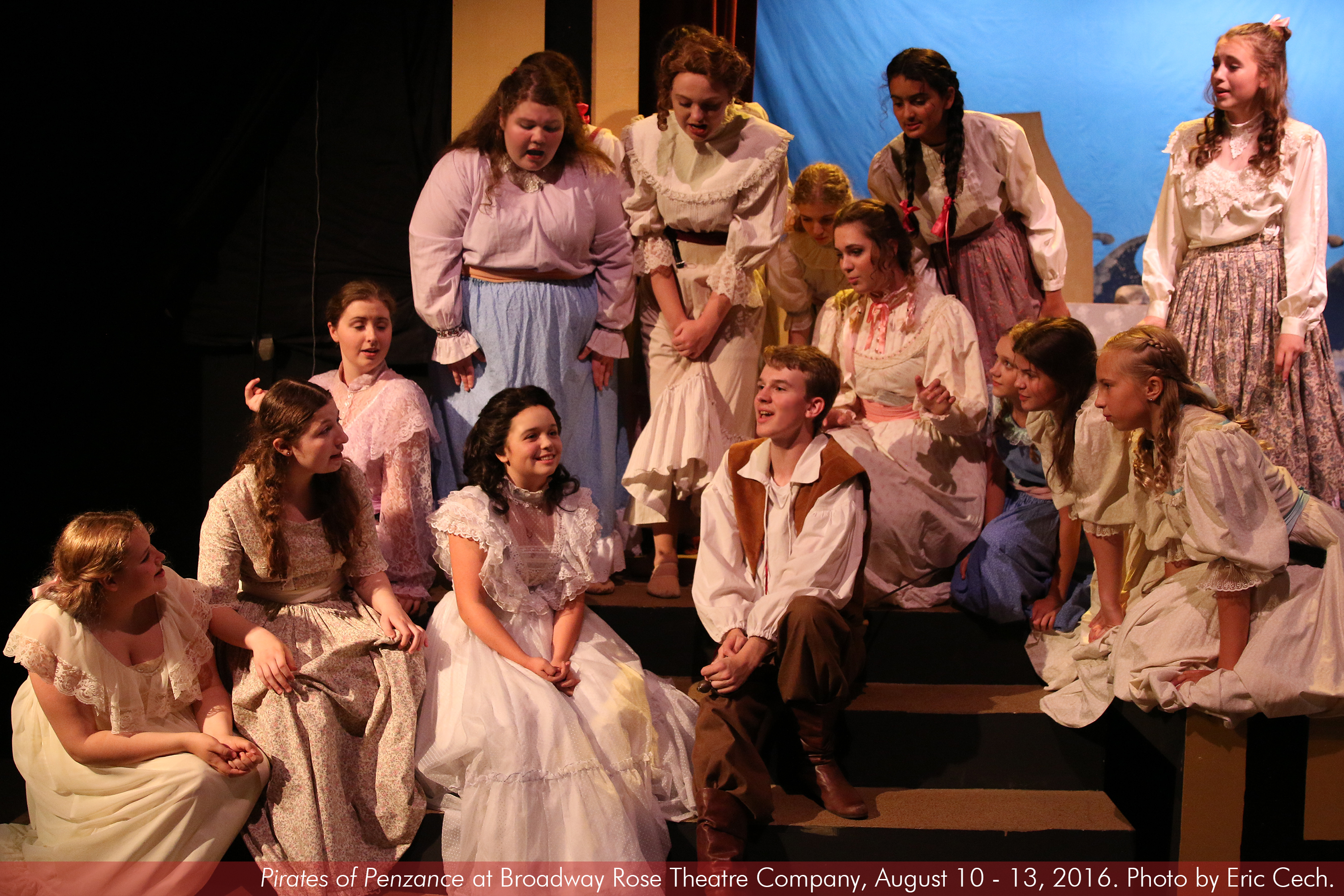