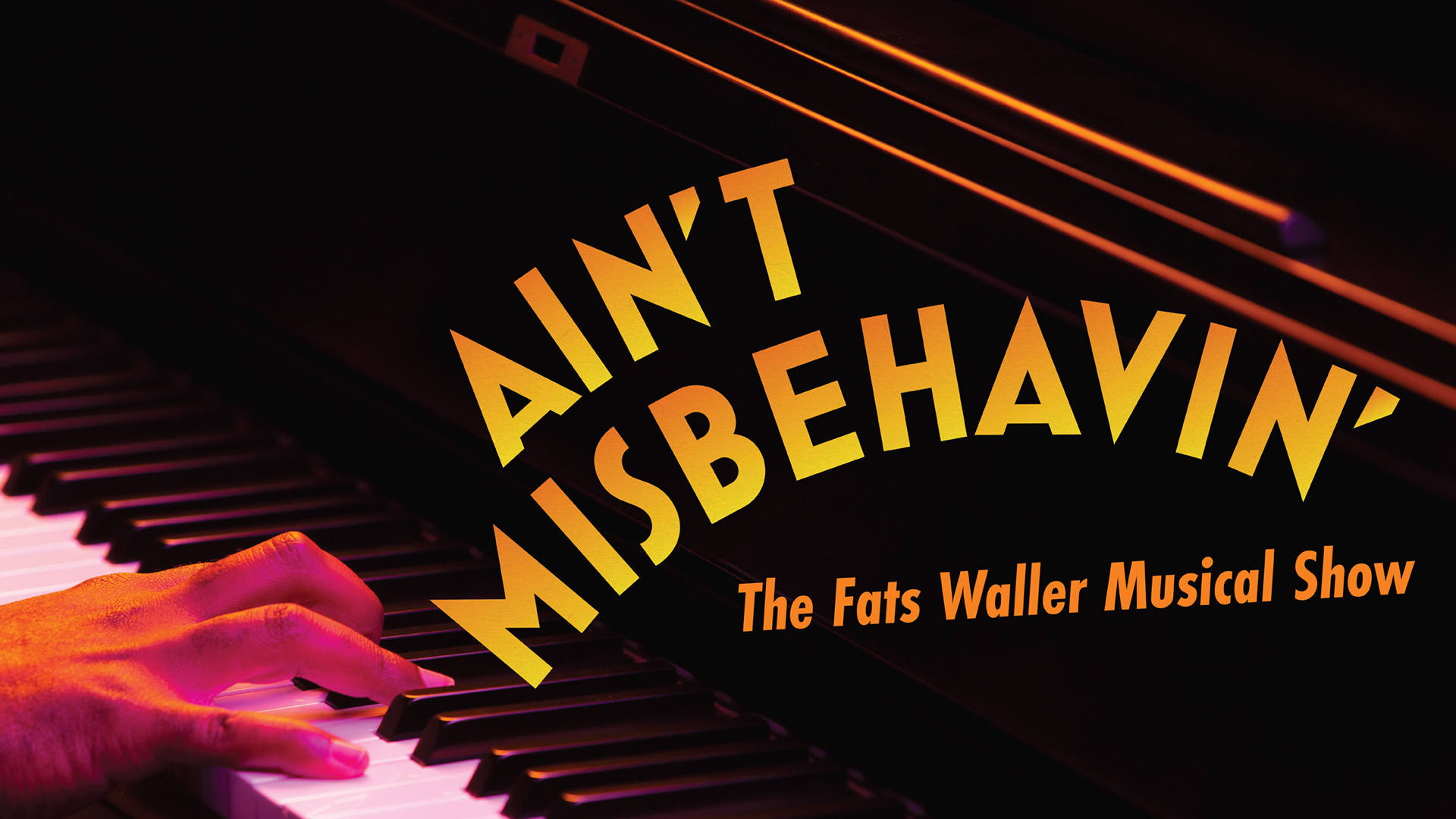 The incomparable Thomas “Fats” Waller rose to international fame during the Golden Age of the Cotton Club and that jumpin’ new beat, swing music. Winner of the 1978 Tony Award® for Best Musical,  Ain’t Misbehavin’  evokes the delightful humor and infectious energy of this American legend as a versatile cast struts, strums, and sings the songs that he made famous in a career that ranged from uptown clubs to downtown, Tin Pan Alley to Hollywood, and concert stages in the U.S., Canada, and Europe.

Featuring over 30 Waller favorites including “Honeysuckle Rose,” “Black And Blue,” “The Joint Is Jumpin’,” and “I Can’t Give You Anything But Love.”

Directed and Choreographed by
Eugene Barry-Hill

This music revue is suitable for most audiences. There are a few sexually suggestive lyrics and one song is about drugs