“Seize The Day” with this smash musical inspired by the true story of tenacious 20th century newsboys and girls fighting for their rights against a greedy tycoon.

Orphaned seventeen-year-old Jack dreams of a life as an artist far from the streets of New York, while young reporter Katherine struggles to be heard in a time where women aren’t seen as legitimate journalists. Together with Jack’s motley crew of newsies, the two must inspire a city of young workers to unionize and strike against unfair conditions, all while the incensed publishing titan Pulitzer attempts to silence them. “Watch What Happens” in this thrilling Broadway sensation performed by our Teen Summer Workshop artists. 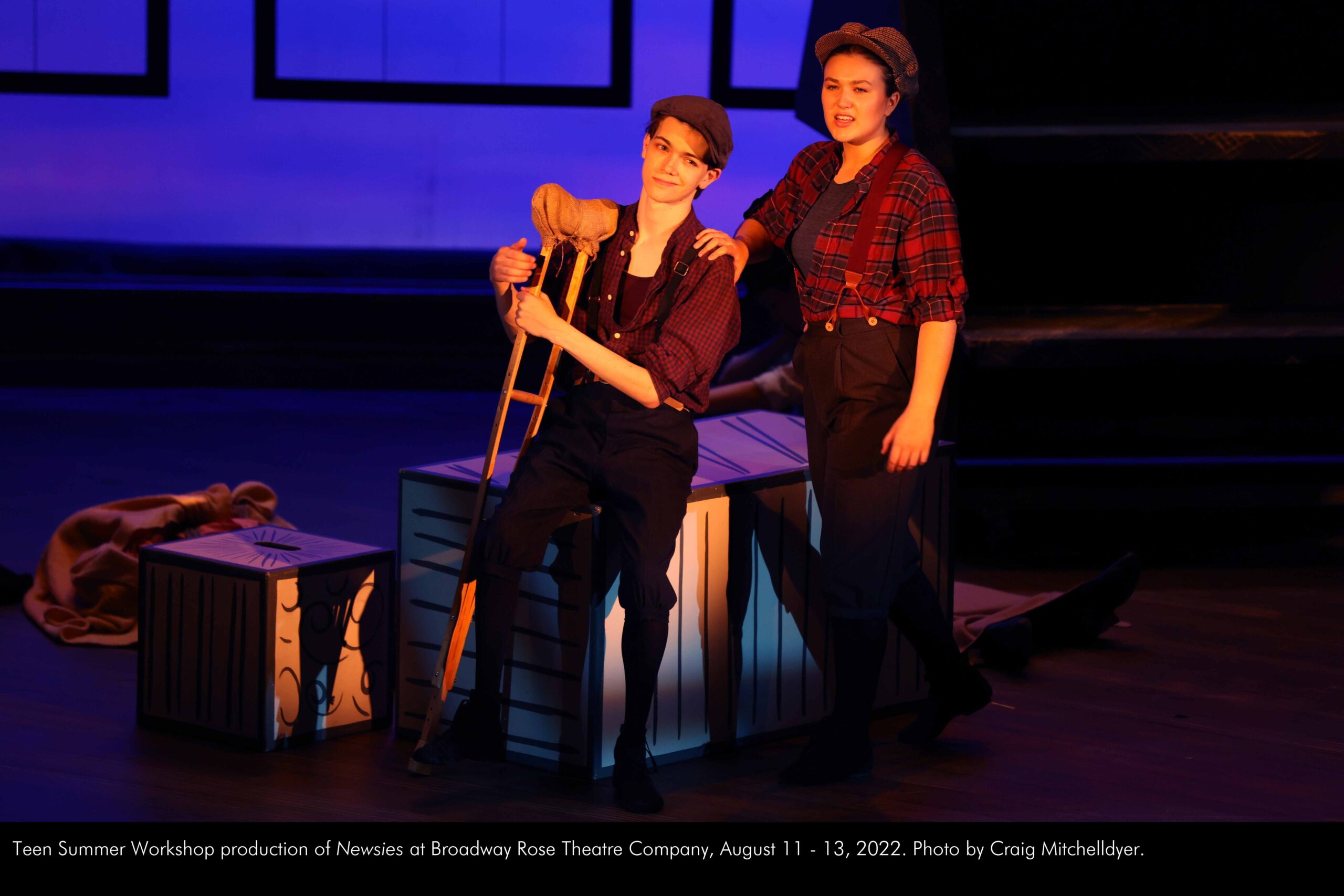 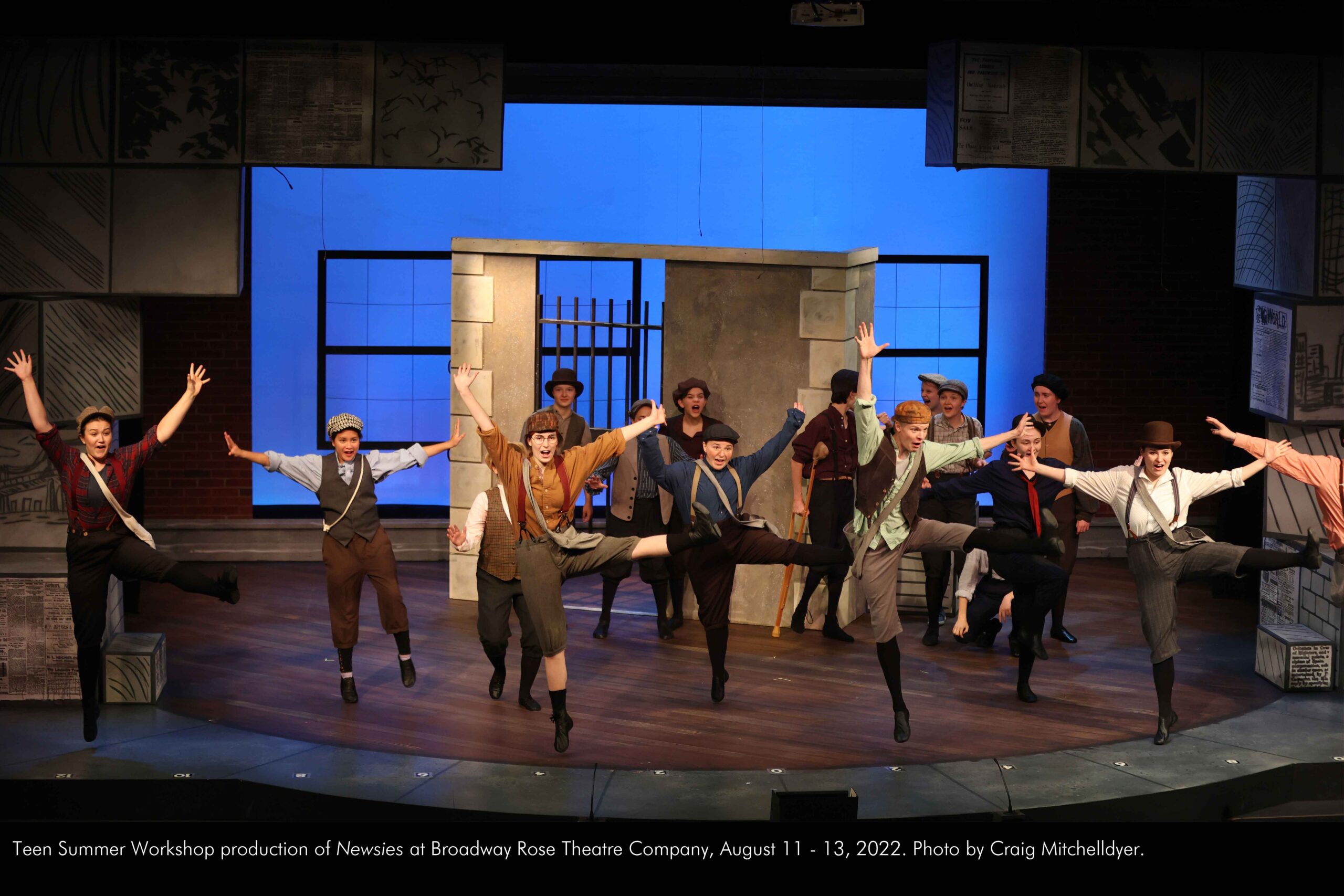 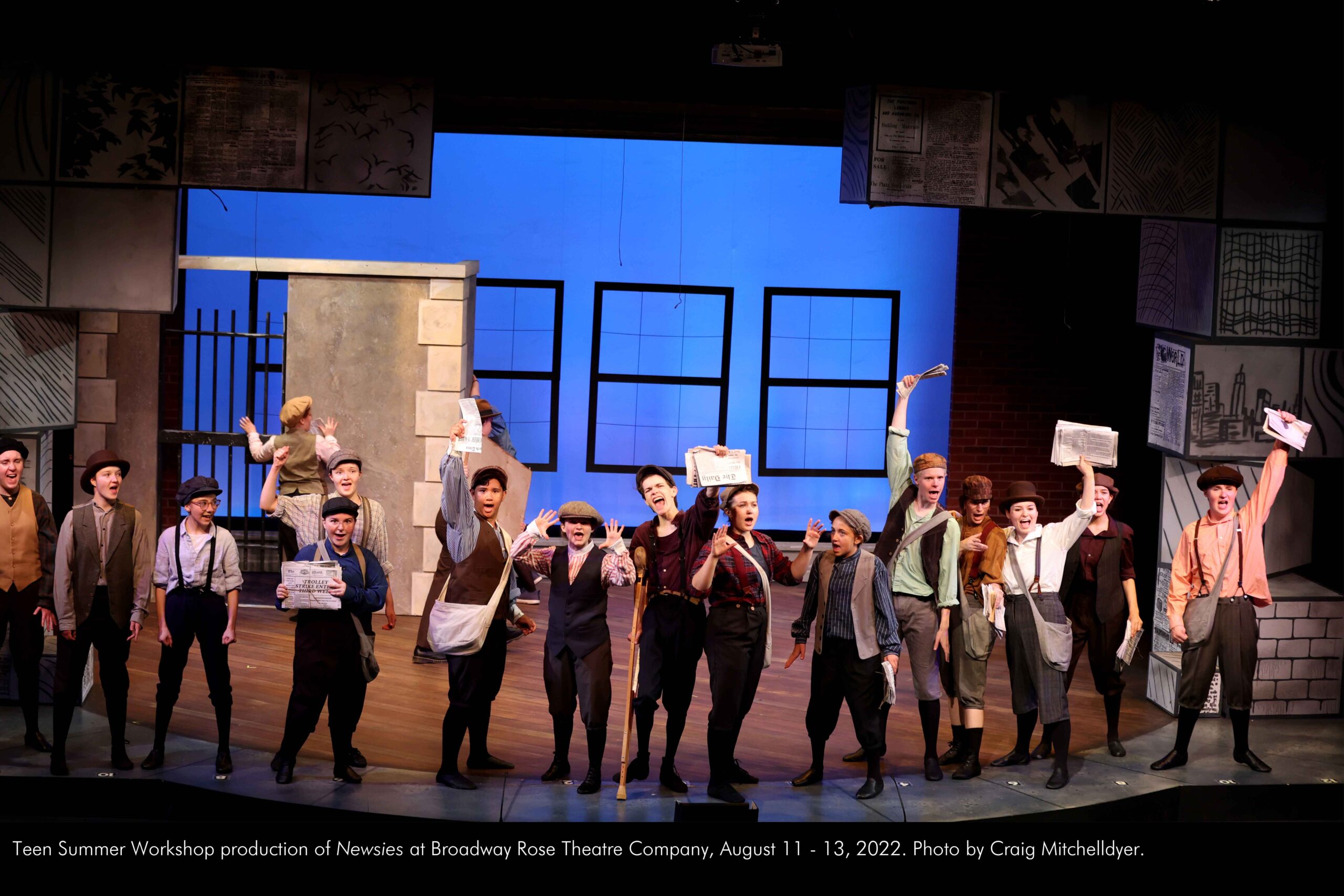 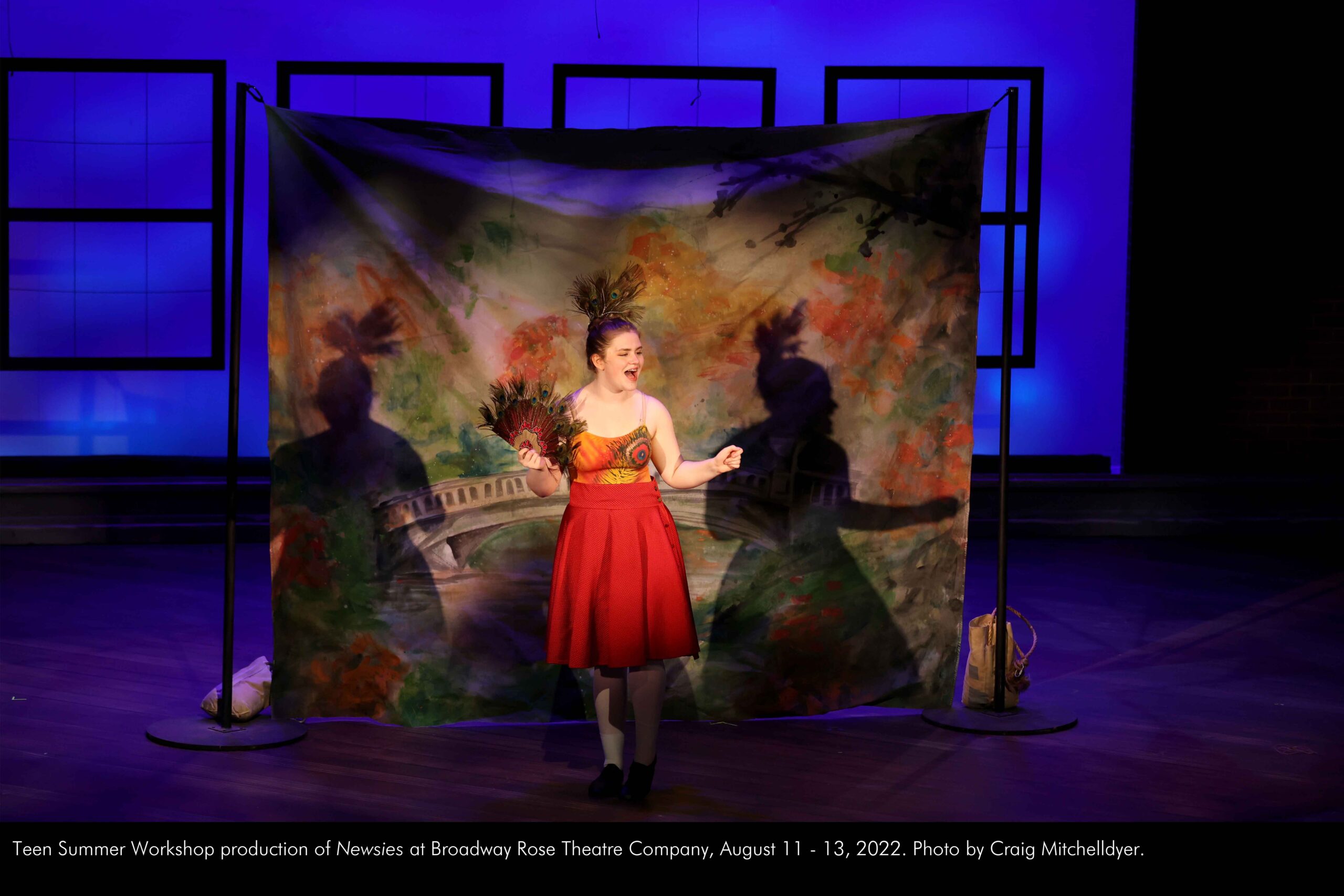 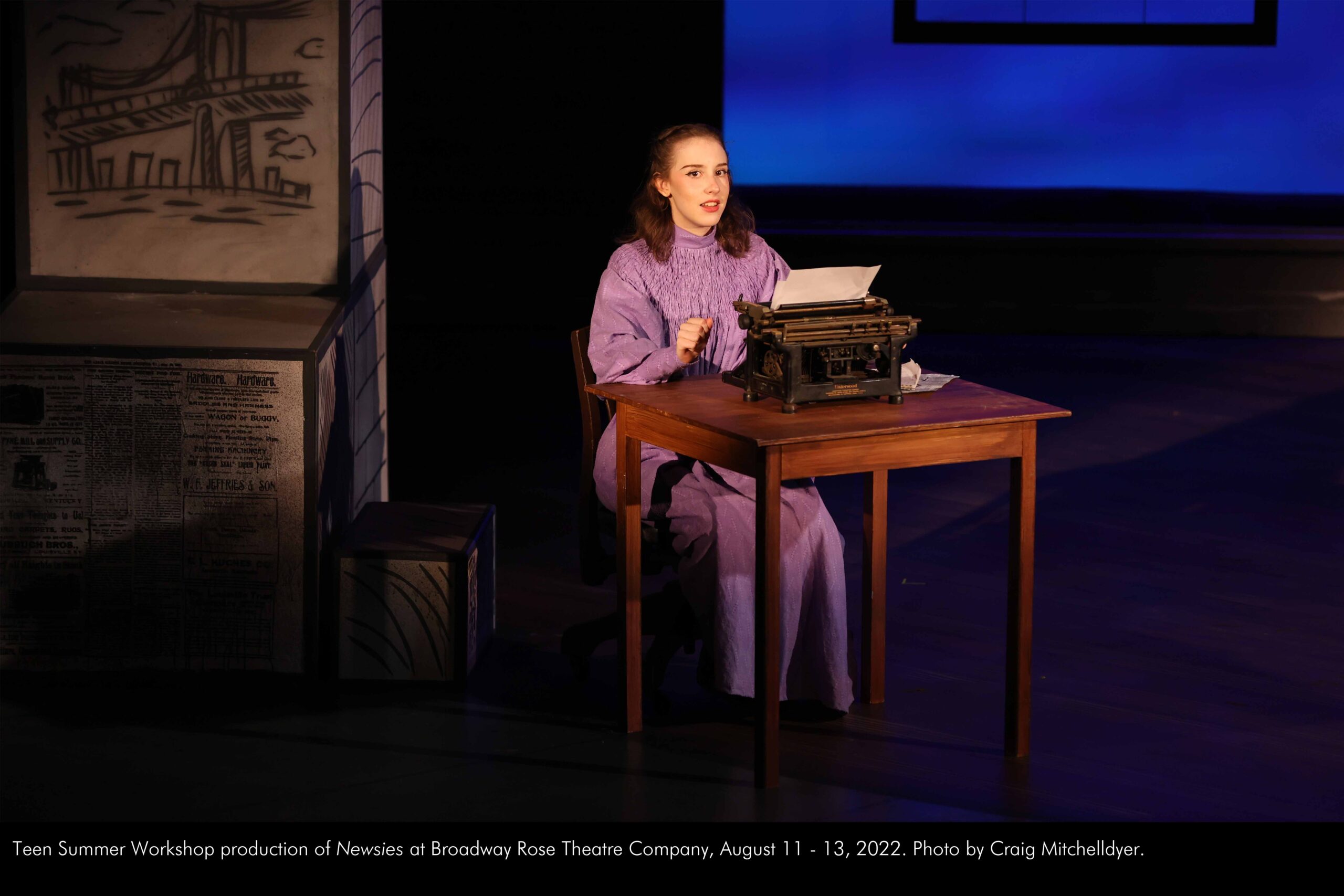 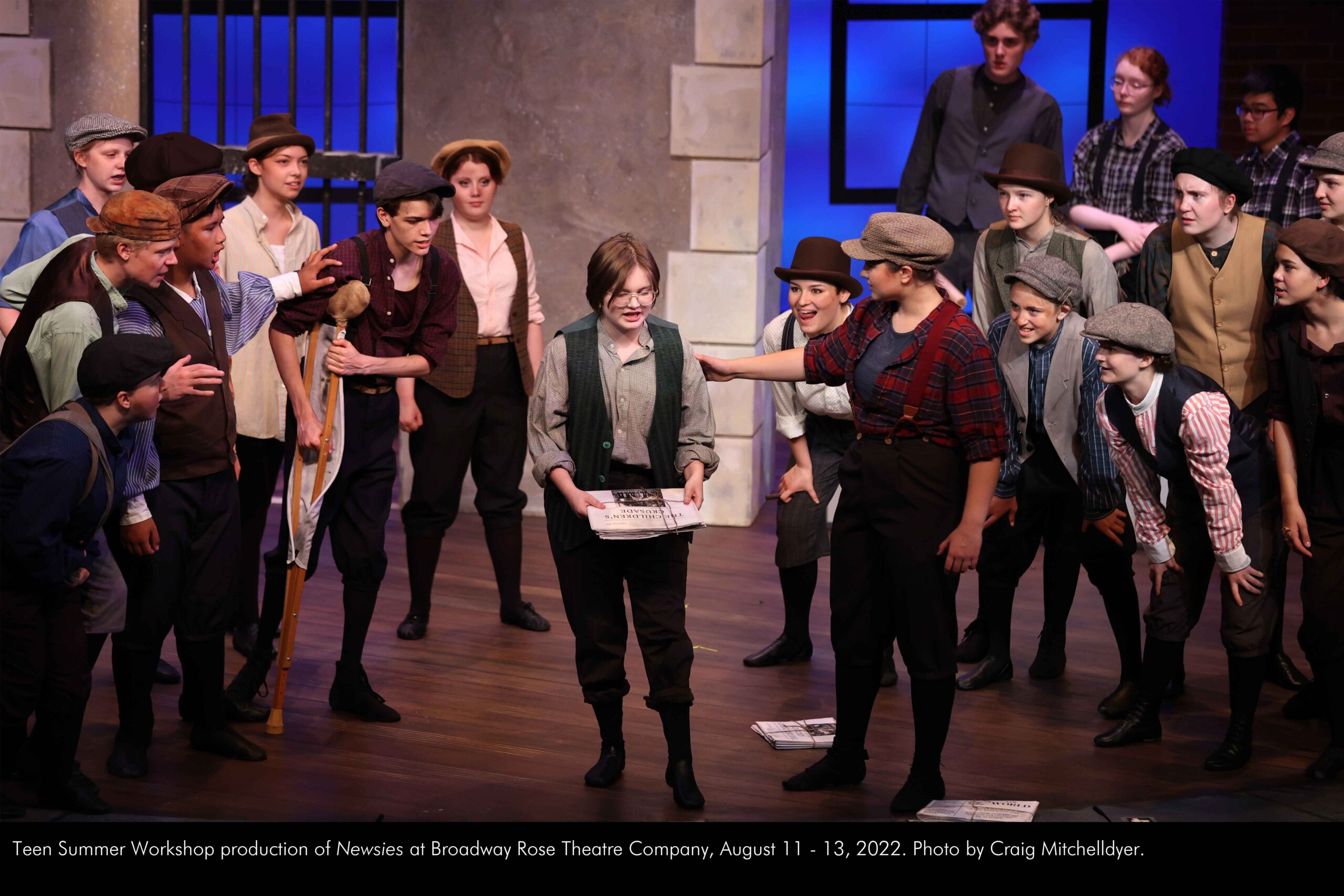 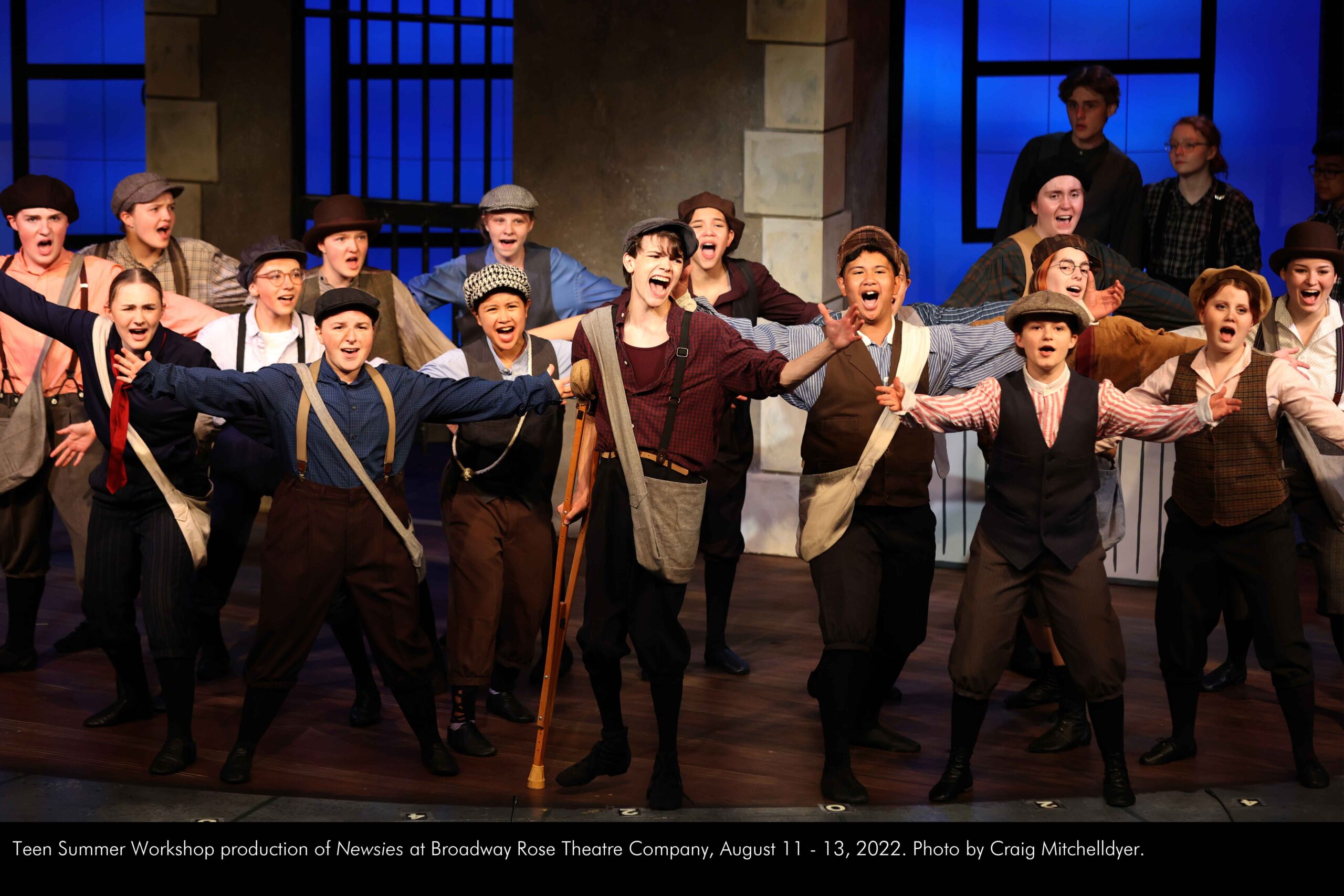 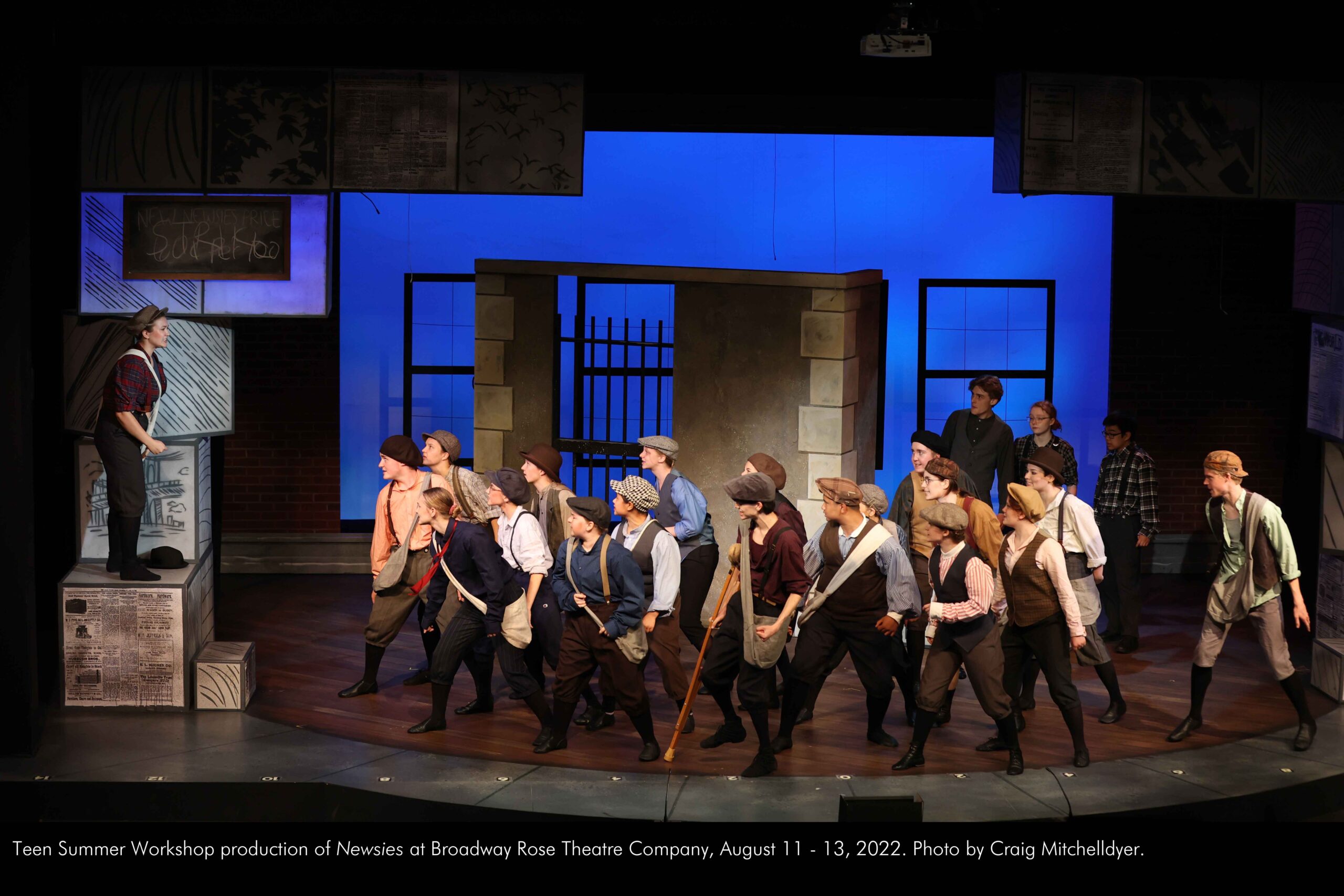 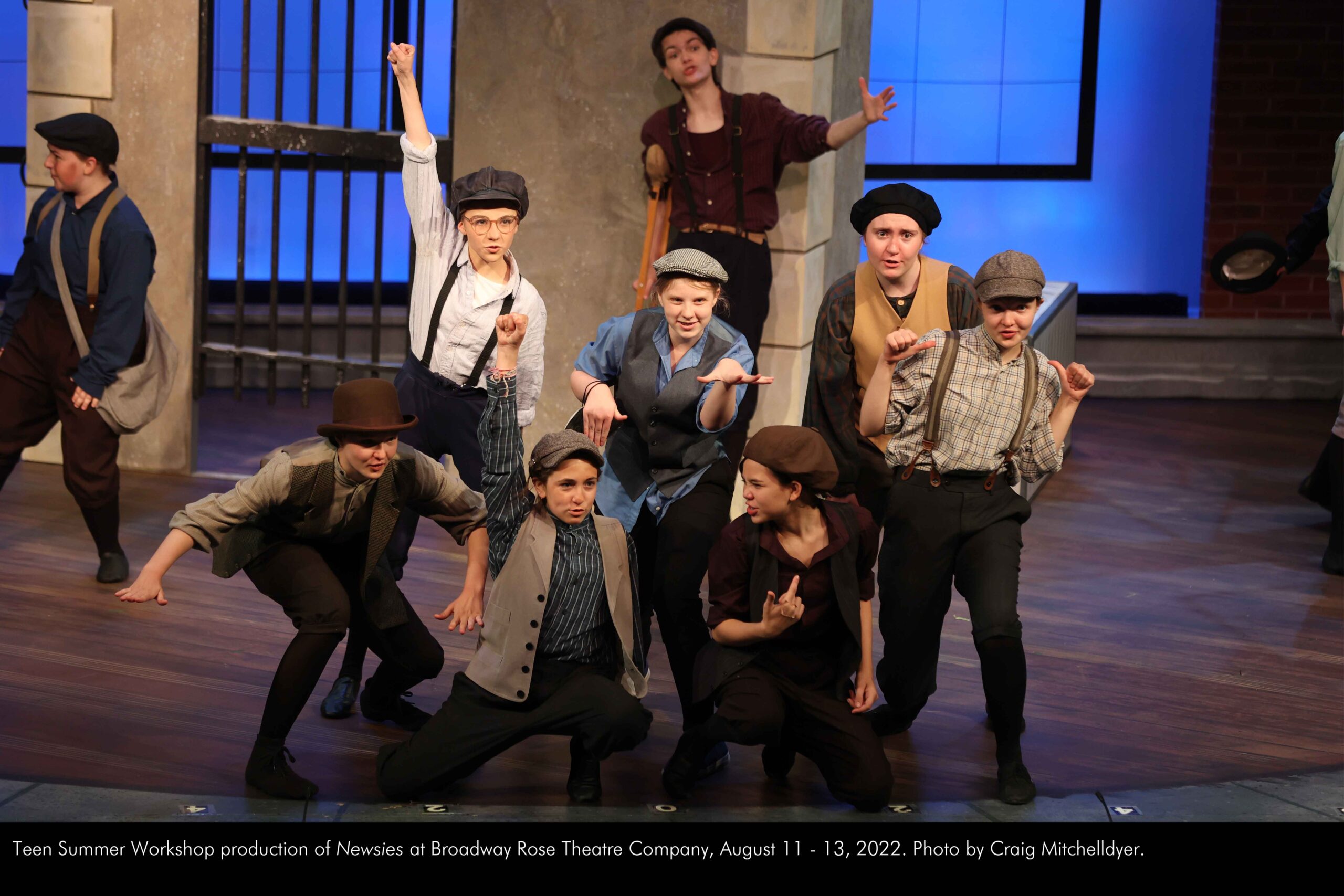 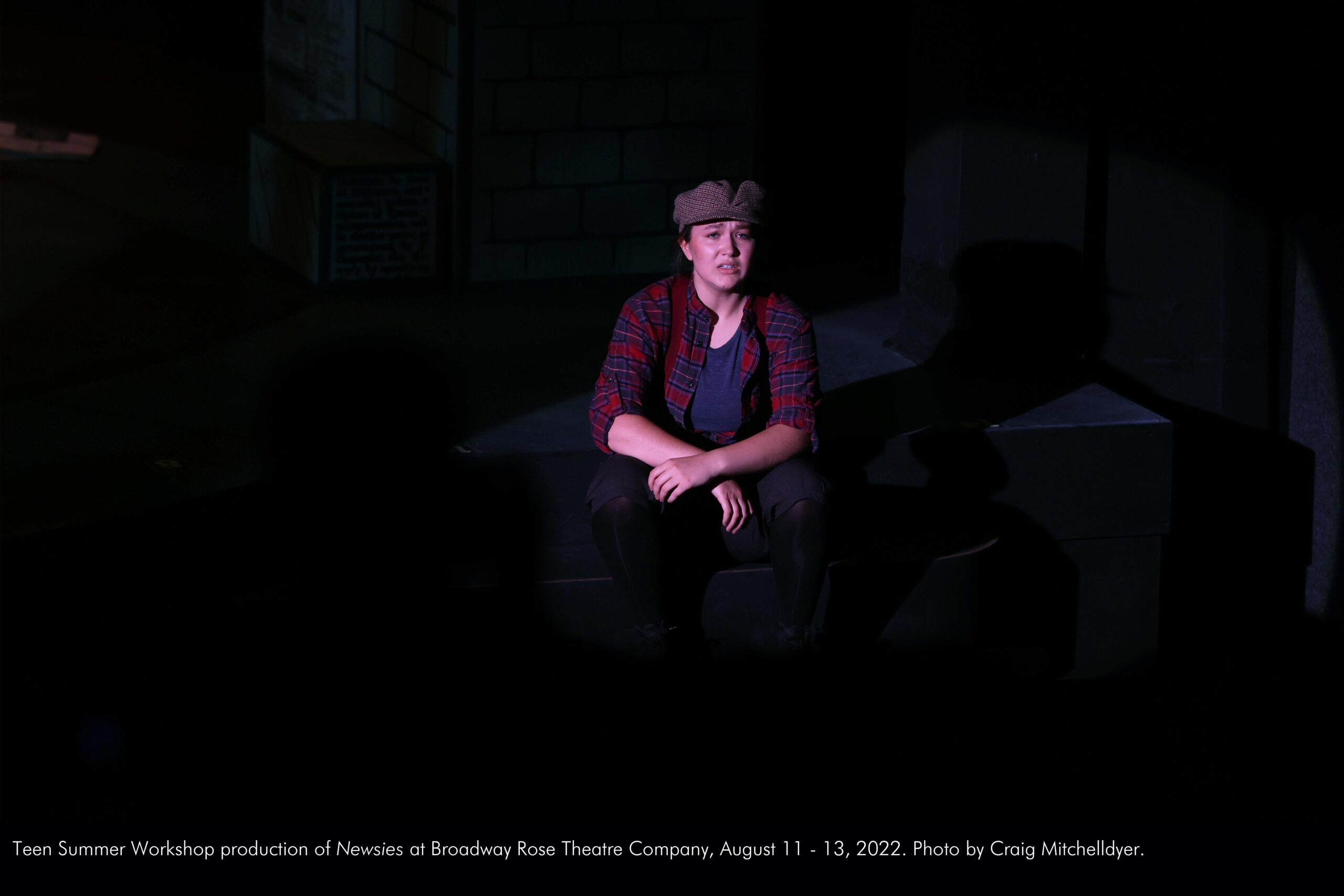 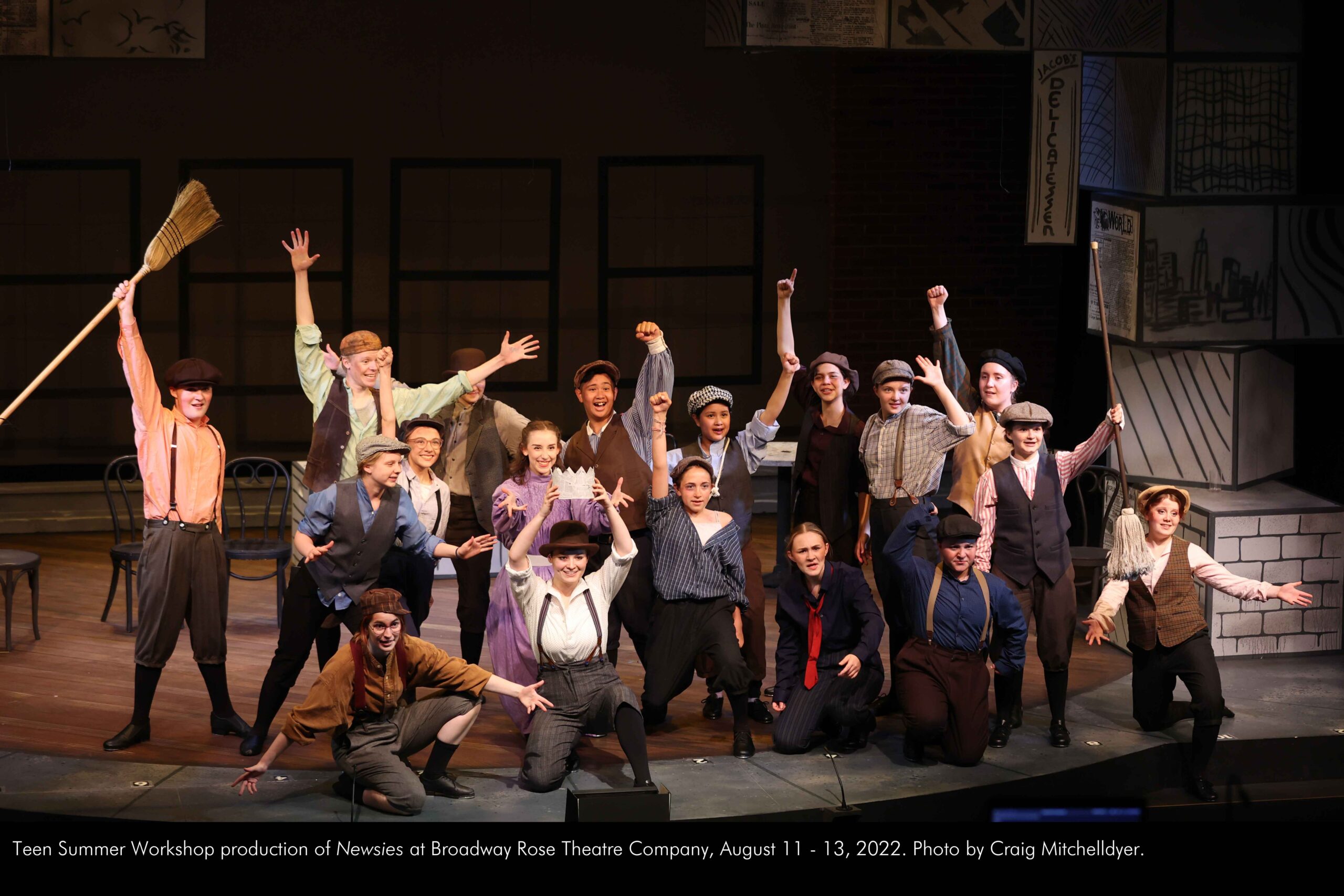 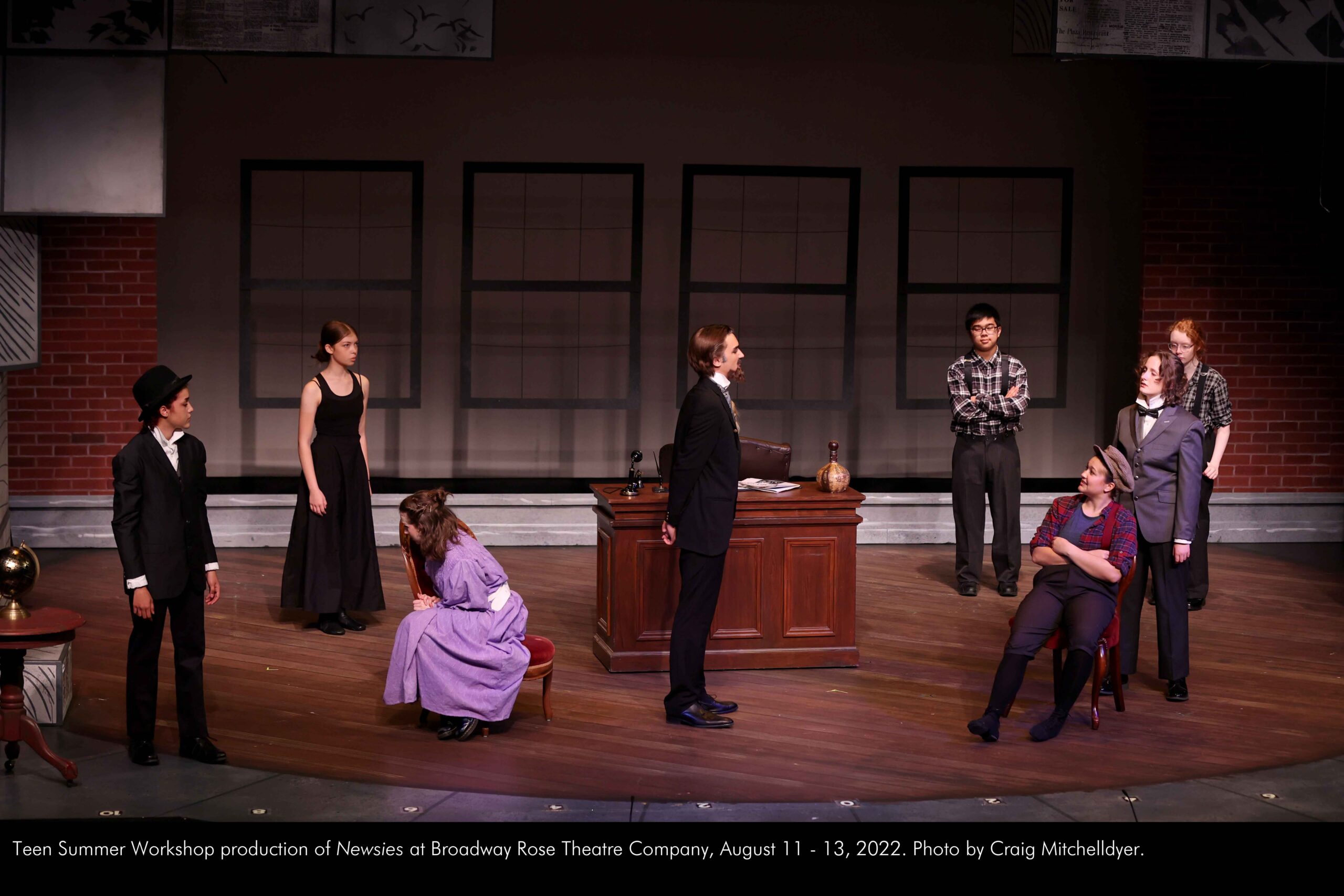 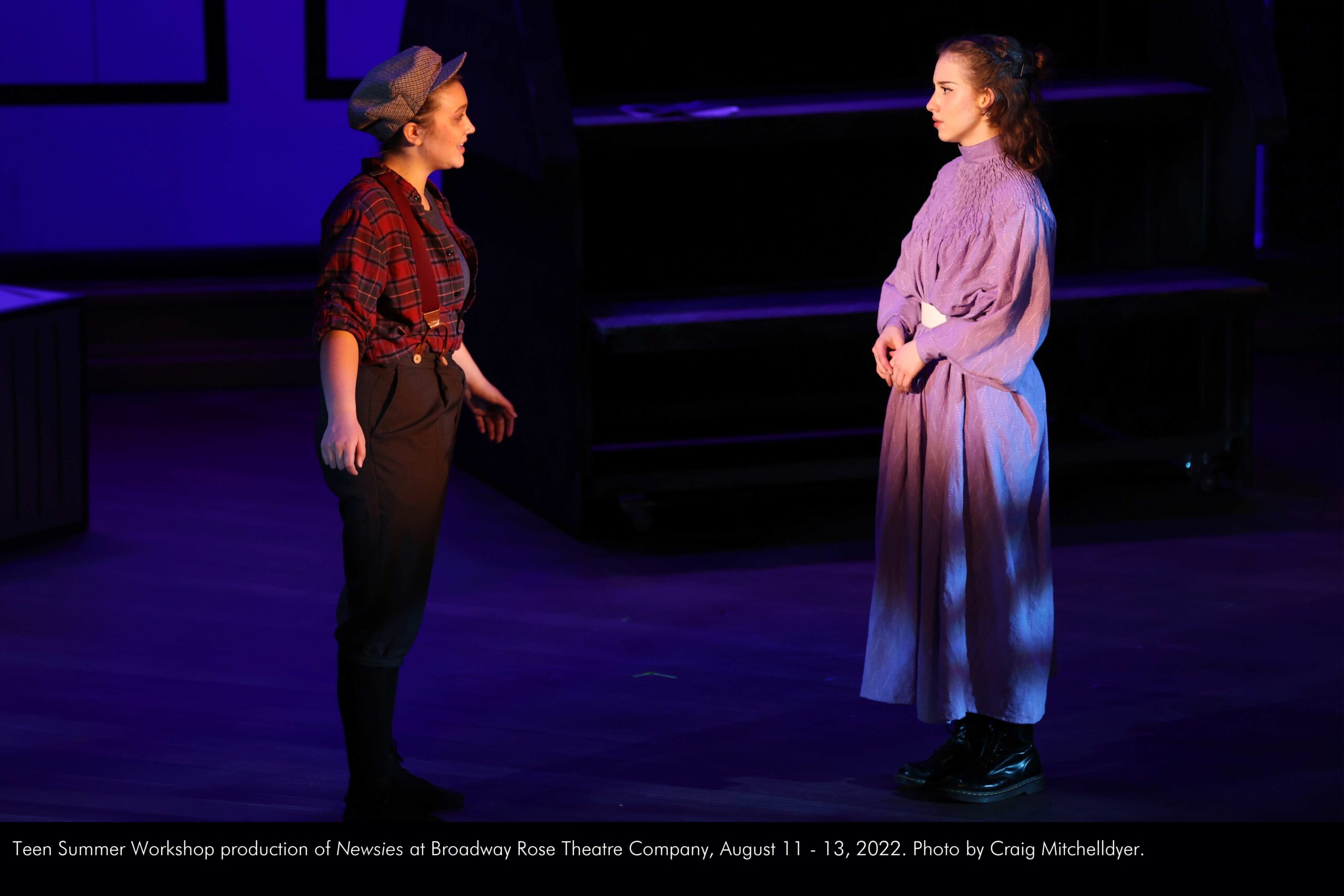 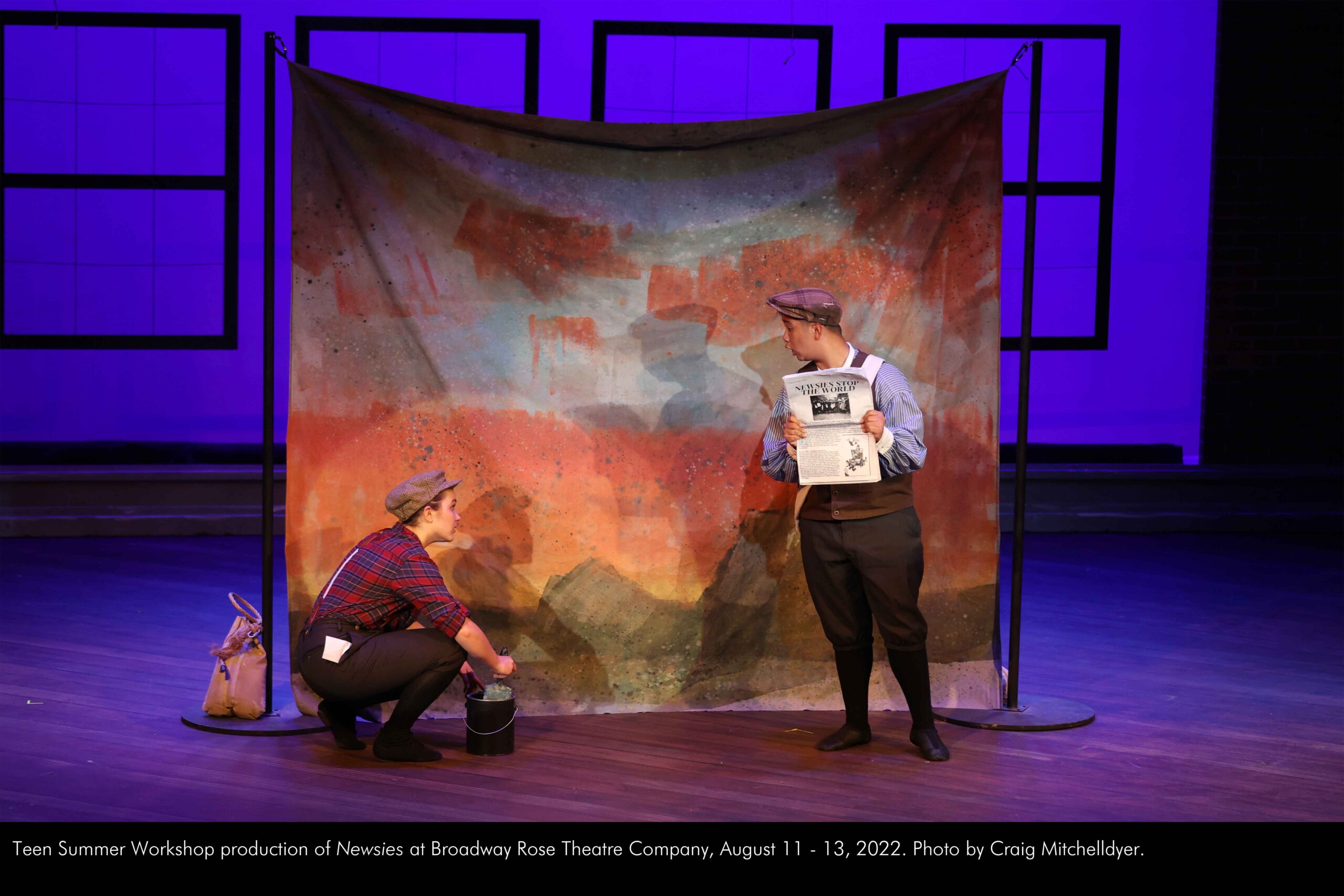 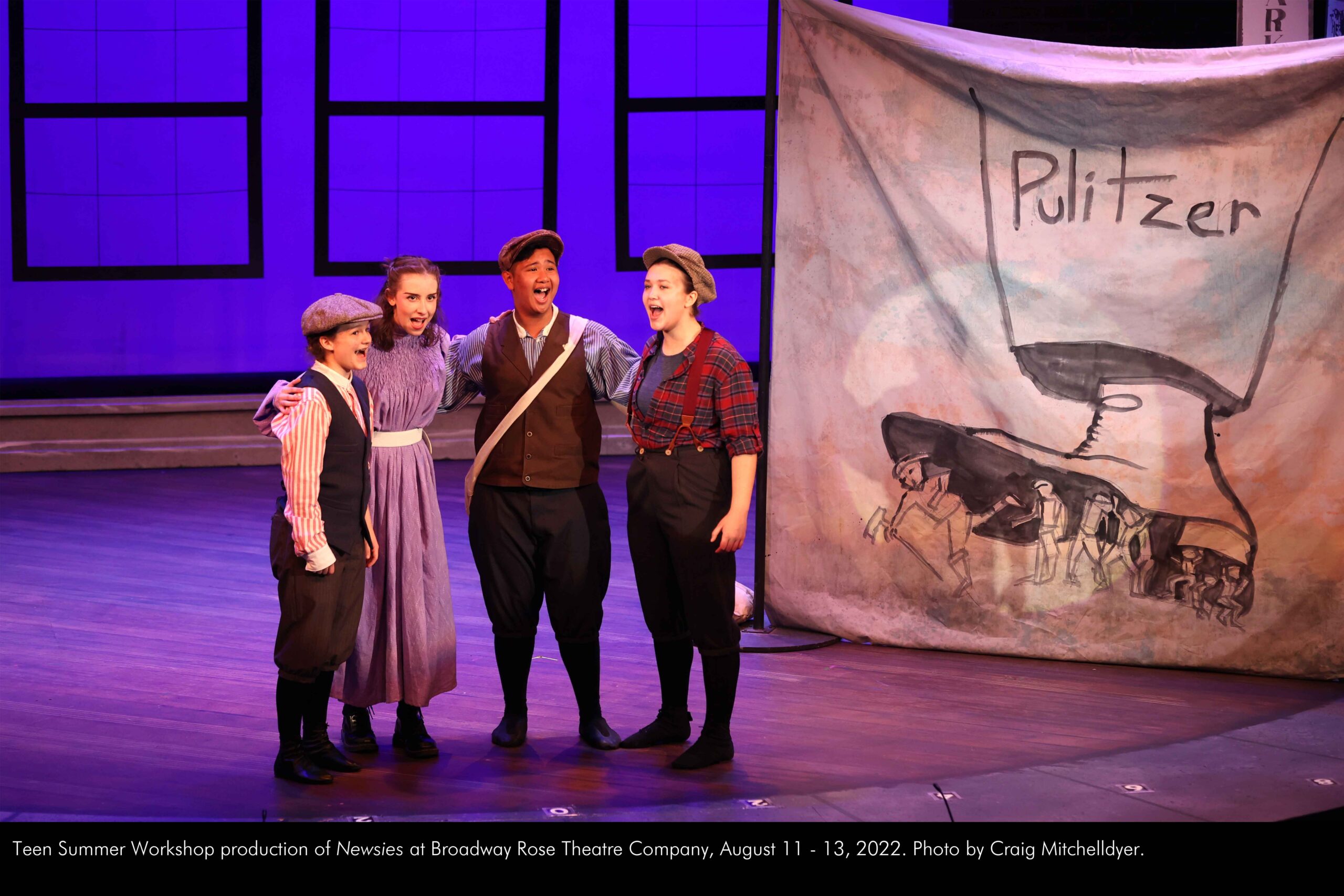 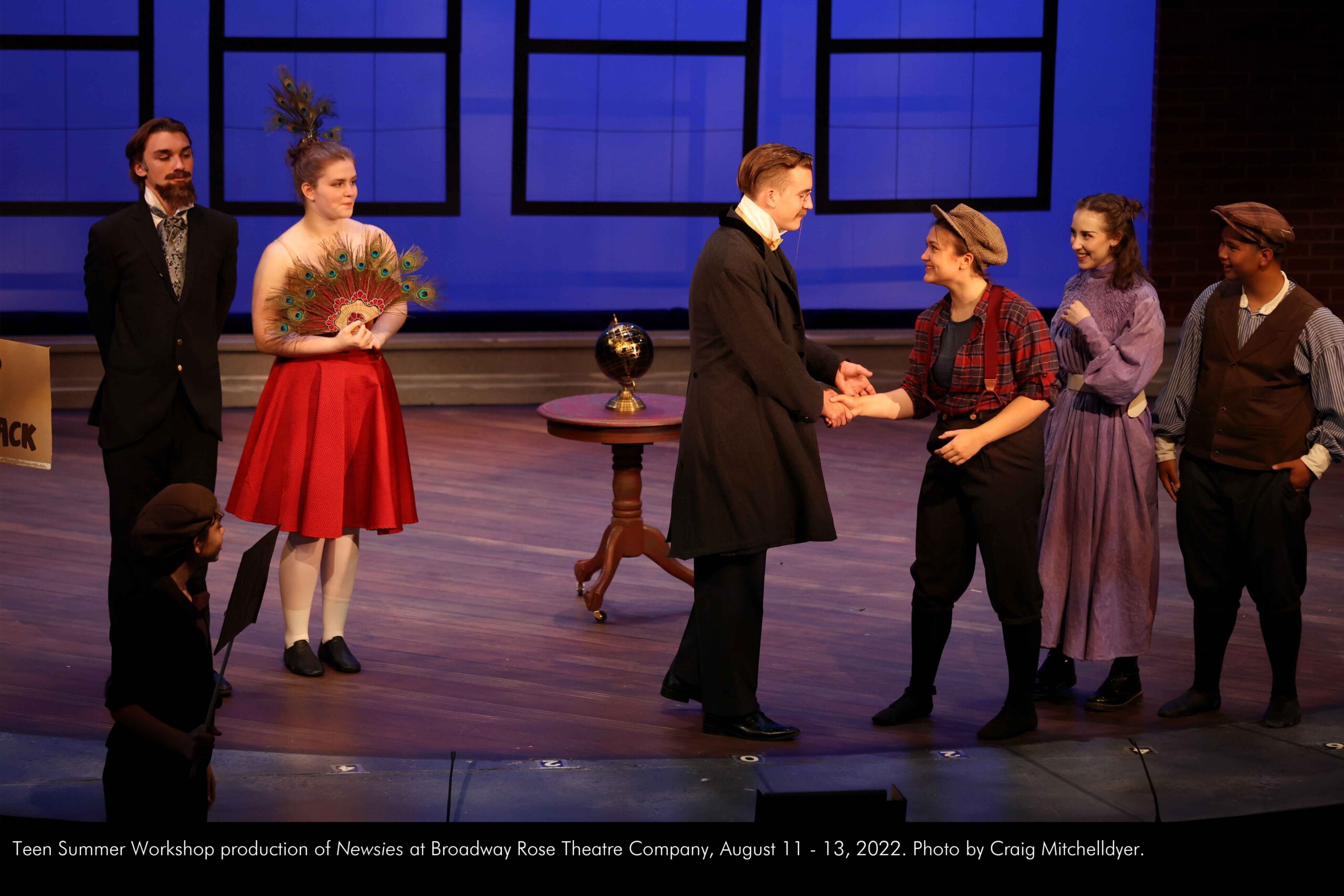 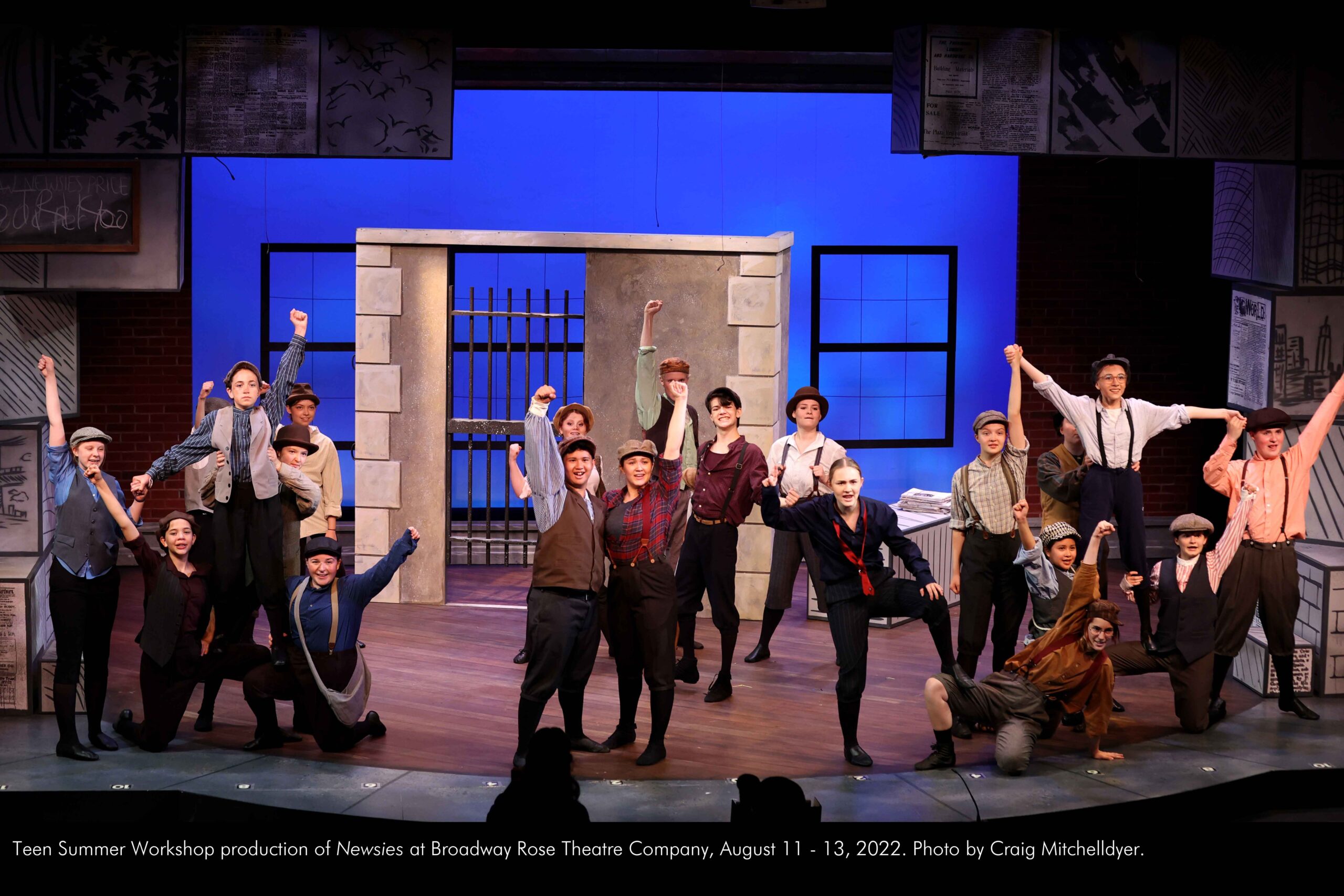