COVID-19 Update: A Christmas Carol has been postponed until 2021. Learn more. 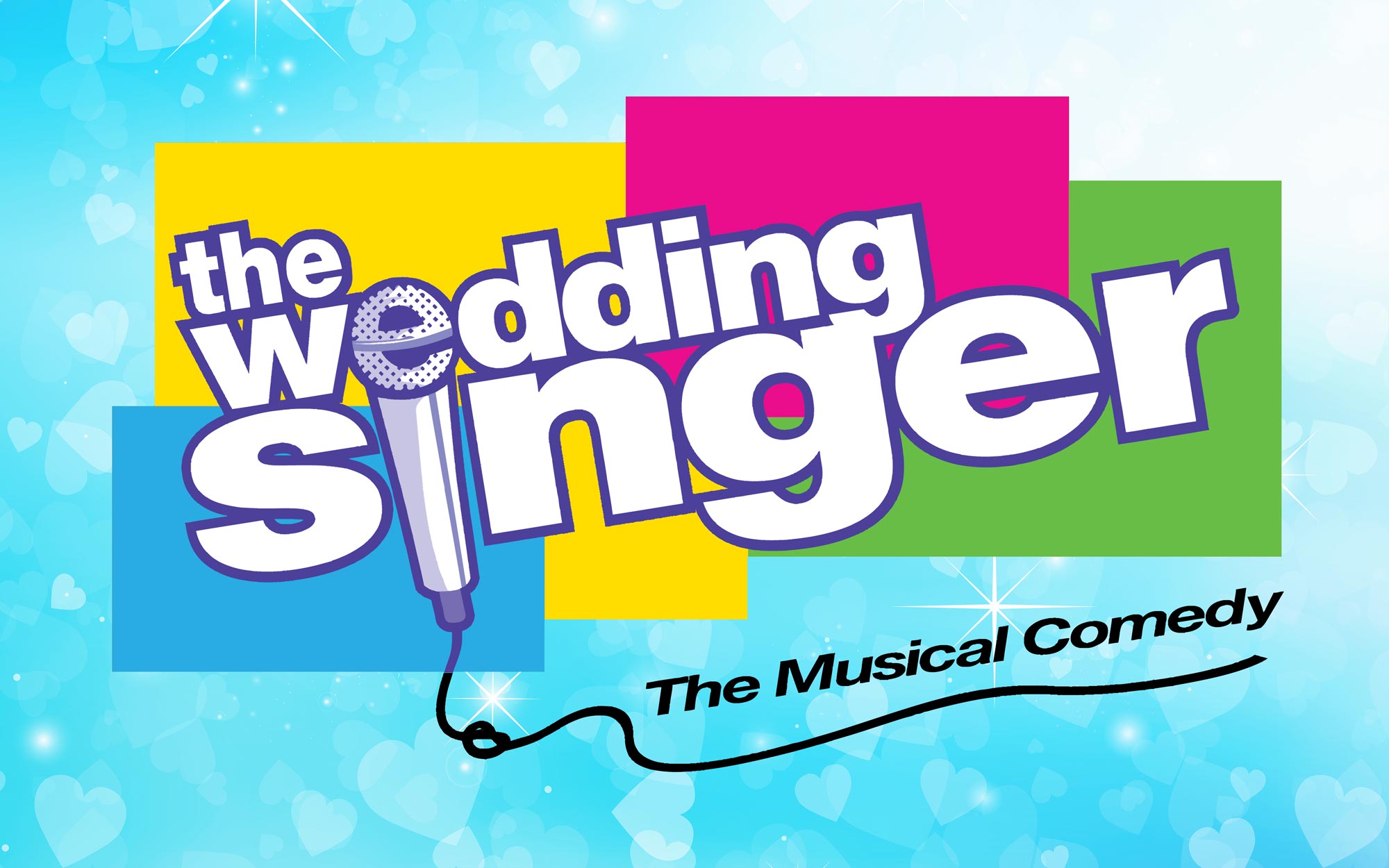 It’s 1985, and rock star wannabe Robbie Hart is New Jersey’s favorite wedding singer – until his own fiancée leaves him at the altar. Shot through the heart, Robbie makes every wedding as disastrous as his own until Julia, a cater-waiter in the same circuit, steals his heart and restores his belief in endless love. Unfortunately, Julia is about to be married to a Wall Street shark, and unless Robbie can pull off the performance of a decade, the girl of his dreams will be gone forever.

Based on the hit Adam Sandler film, The Wedding Singer is a fun and fizzy trip back to the time when hair was big, greed was good, collars were up, and a wedding singer could be the coolest guy in the room.